The UK’s Most Trusted Brands: Who Tops The Pile? 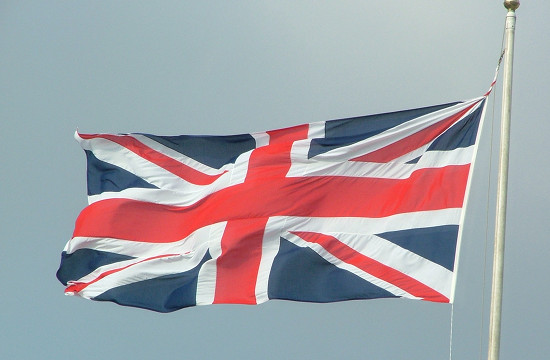 Britons trust the AA, the Post Office, Boots and Google more than any other non-charity brand, according to a new survey.

The AA tops the list of the UK’s 20 most trusted brands, excluding charities and British armed forces, compiled from a survey of over 3,000 people in the UK between the ages of 18 and 74.

The survey was compiled by Rainey Kelly Campbell Roalfe/Y&R using Y&R’s in-house database, the BrandAsset Valuator (BAV). The survey was conducted between the January 4th and February 7th 2014.

Including charity brands and British armed forces, the top 20 list of the most trusted brands in the UK is topped by the Royal British Legion Poppy Appeal, followed by the AA and NSPCC.

Ben Kay, the chief executive of Rainey Kelly Campbell Roalfe/Y&R, said: “There’s been a huge amount of discussion around trust in brands in recent years and this latest BAV study shows us who the winners and the losers in the battle for trust over the recession have been.  There’s a fascinating mixture of brands spanning services, retail, FMCG and technology from both UK and abroad, proving beyond doubt that trust is driven as much by how you act as what you sell.”