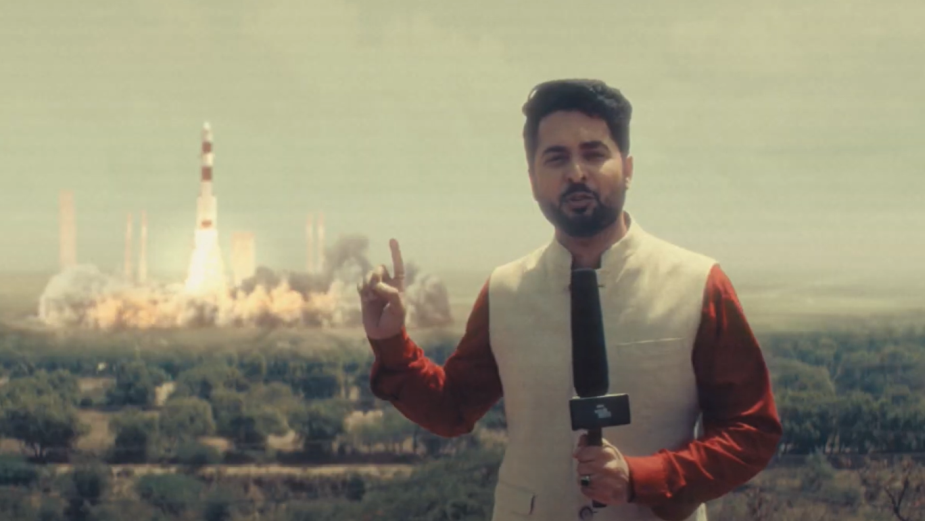 The Times of India, the country’s largest circulated English daily, launched its latest 360-degree campaign, ‘The Times of a Better India’. Created by Wunderman Thompson, the campaign celebrates India’s progress through the decades since Independence and the opportunities it has created for citizens. Talking to not just newspaper readers but the brand’s growing digital following, the campaign is also being activated across media touchpoints.

Chronicling achievements and opportunities from a never-before-seen lens of interesting data points, lesser-known success stories, and a vision of what the future will bring, the campaign reminds every Indian that right now is the time to aspire and grow. Whether it is highlighting the country’s first underwater tunnel for the Kolkata Metro or India’s ambitions for Mars as part of its Space Programme. Cutting across sectors, vocations, and regions, the campaign touches people of all ages and genders with its stories of positive change.

The campaign invites readers to join the conversation, give their views, and share their experiences by following The Times of India’s social media channels and #TheTimesOfABetterIndia, standing a chance to win prizes via interactive contests.

Commenting on the launch of the campaign, Joy Chauhan - managing partner, Wunderman Thompson, Delhi, said: “We all intuitively know that there are amazing stories all over the nation that speak to an advancing India. But this campaign has been designed to platform such stories. As the chronicler of our times and many of these stories, The Times of India is perfectly positioned to inspire and seed hope. As Wunderman Thompson, we are proud to partner The Times of India and have enjoyed bringing to life these interesting stories of a changing India and how it is enabling individuals, organisations, and society to go the extra mile and achieve their potential.”

Siddharth Prasad, VP and executive creative director, Delhi, said: “In today’s India, the road to success is wide open. There are opportunities all around, as well as the infrastructure to support them. Everyone has a shot at the moon, and the million success stories that reflect this are emphatic signs of the times we live in.

This campaign touches upon many aspects; but from a creative perspective, we have seen these as stories of individuals, not statistics – how people are making the best of the chances that abound and how they are achieving what previous generations could not have hoped to.”

Talking about the campaign Kaustuv Chatterjee (DIRECTOR – Times Of India & LANGUAGES BRAND) said: “The Times of a Better India brings to you inspiring stories, heart-warming narratives, and deep insights, cutting across a range of themes – from space research to sporting glory, from infrastructural changes to environmental sustainability and much more. It will delve into the change drivers of the past, their impact on the present and a status-check of what the future may hold. Critically, the campaign will also ask questions whether the success of certain sectors is indeed taking the country forward and what more could be done.

In its essence, this initiative seeks to inform on realities in India beyond the polarized rhetoric, start conversations on the true nature of opportunities and challenges regarding progress.

The initiative invites readers to join the conversation, give their viewpoints on key questions, ask them to share their own experiences and give them an opportunity to discover interesting stories and win prizes via interactive contests." 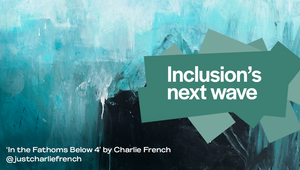 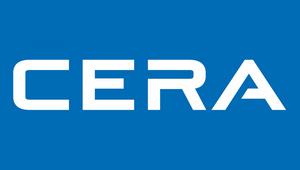 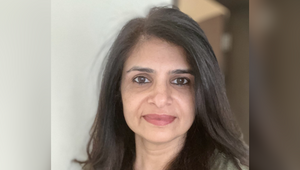 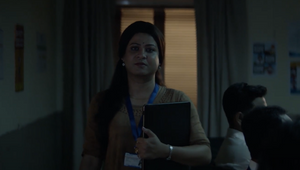 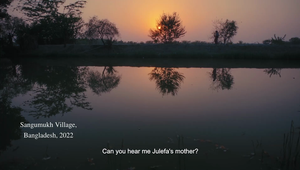