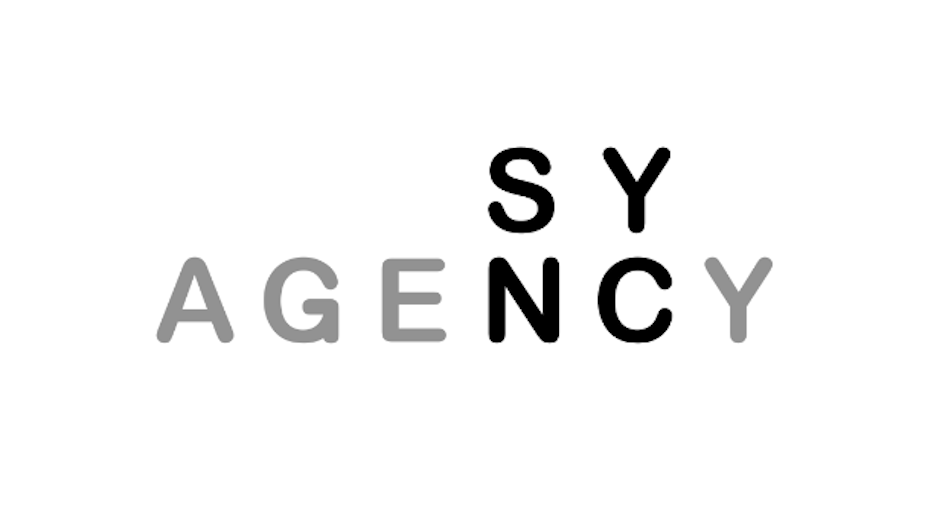 With an array of awards under their belt, from Clios to D&ADs, Sync’s client list covers all manner of household names, from BT to M&S and John Lewis to McDonald’s.

Lemonade will be working closely with The Sync Agency to expand their reach and connect them with its network of creatives.

Athene Parker, head of Sonics & Sounds at Lemonade says: “We are really chuffed to have The Sync Agency join the Lemonade Sonics and Sounds roster. We now have a really strong offering in the division, and the addition of the amazing team at The Sync Agency means we are able to offer a full complement to our clients. Along with composition, we can service all their music needs. The Sync Agency is responsible for some of the most Iconic moments in your TV ad breaks. Everyone remembers Pip and Chris' amazing Virgin ad, and what about The Sync Agency's recent Lynx Africa spot... In Corin West's own words ‘It's Bangin'’ (and yes he actually dropped the 'G'). We totally love Dan Dunbar's musical ear, and with Marion McCormack producing you'll get a music match made in Heaven.”

Dan Dunbar, founding partner and creative at The Sync Agency, how he feels about joining the Lemonade roster: “We are raring to go with our partnership with Lemonade. The Sync Agency is in its second decade of listening and loving all things music, and it was time to take it to the next level. The quality and diversity of the Lemonade roster felt like a really great operation to be a part of, and we look forward to working with Corin and Athene in realising our aim of expanding the reach of The Sync Agency. We love what we do and look forward to working with them!”