Coming on board as head of sales for the United States 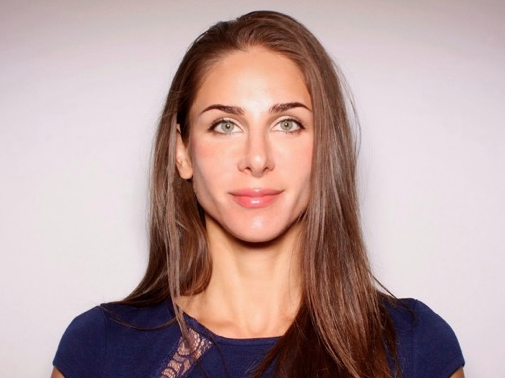 As part of its deepening foothold in the North American market, global production company The Sweet Shop has promoted Lauren Schuchman to head of sales for the United States.

Schuchman’s appointment is indicative of the company’s continuing commitment to service the American market on both coasts and all points in between.

“I was impressed with Lauren from the get-go,” says Laura Thoel, managing director of The Sweet Shop US. “She is smart, fearless and strategic. Excited to see her in this expanded role.”

Schuchman began in advertising working under Dana Balkin at Resource LA from a creative background as a pitch writer and development assistant for film + television companies with studio and network deals.

She joined The Sweet Shop after serving as director of new business (national) for Hybrid Edit + Content where she secured projects with some of the world's top brands such as AT&T, Disney, Honda, KIA, Toyota and Google among others.

Prior to that she served as the in-house production manager for Moxie Pictures.

“I’d always known about The Sweet Shop but in sitting down to study the work I was affected on a visceral level,” says Schuchman. “It was such a remarkably vivid display of creativity in so many different forms. The opportunity to represent such level of talent could not be passed,” she said, adding: “The partners and managing directors of all six global offices lead with fearlessness, innovative thinking, encouragement and support. I’m working with the best."