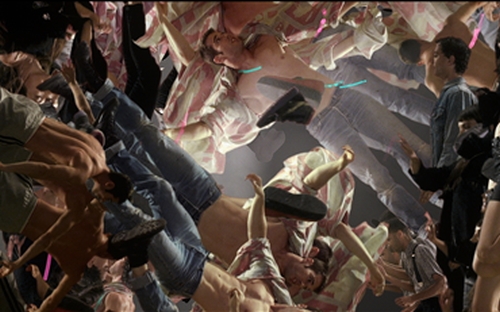 Hooper’s decision to step away from the collective was driven by a desire to focus purely on film-making, and has immediately seen him enjoy individual success with his short film 43000 Feet playing at festivals around the world and featuring on websites including Short of the Week and as Staff Pick on Vimeo. Music videos for The Naked and the Famous and Little Daylight, and commercial work for Ubiquiti, Ford and Leggo’s have all followed quickly after.

The evolution into directing as an individual has come organically, and is a reassertion of the creative freedom Hooper originally found with Special Problems, creating projects ranging from album artwork to fashion film, from brand design to music videos. The studio’s incredible success – winning NZ Music video of the year 3 times, 2 awards at the NZ Film Awards in 2013 and Gold Lion at Cannes in 2011 amongst other accolades – had forced Hooper and Kefali to increasingly split their efforts between projects, leaving each more independent in their approach than ever before.

With his focus now purely on directing Hooper will continue to create ground-breaking, attention grabbing work, bringing his multi-disciplinary approach honed over recent years and a renewed focus on film-making and storytelling. 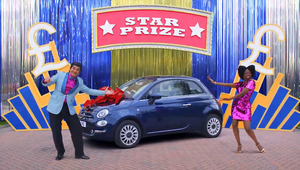 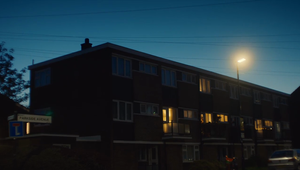