From Michaelangelo to Mad men with Grey London and Academy Films 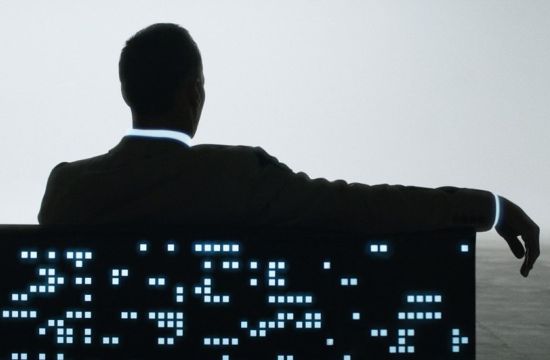 Being tasked with promoting The Sunday Times’ month long series and refresh of its Culture section got Grey London – part of WPP’s Team News – thinking. What are people’s favourite iconic cultural moments across film, music, art and TV? Why do some things enter popular culture and remain there, while others fall by the wayside?

The result is a campaign that hopes to get people thinking – and talking – about the same questions.

Shot in one stunning take by Us through Academy Films, the film tips its hat to some of the most instantly recognisable moments from culture through the ages. In just 50 seconds, it recreates six iconic scenes from more than 500 years of history: Rodin’s The Thinker, the epochal ‘bench scene’ from Forrest Gump, the Mad Men title sequence, Michelangelo’s seminal Creation of Adam, the Mr Pink/Mr White ‘altercation’ from Tarantino’s Reservoir Dogs, and, finally, the helmeted, Grammy Award-winning electronic duo Daft Punk. 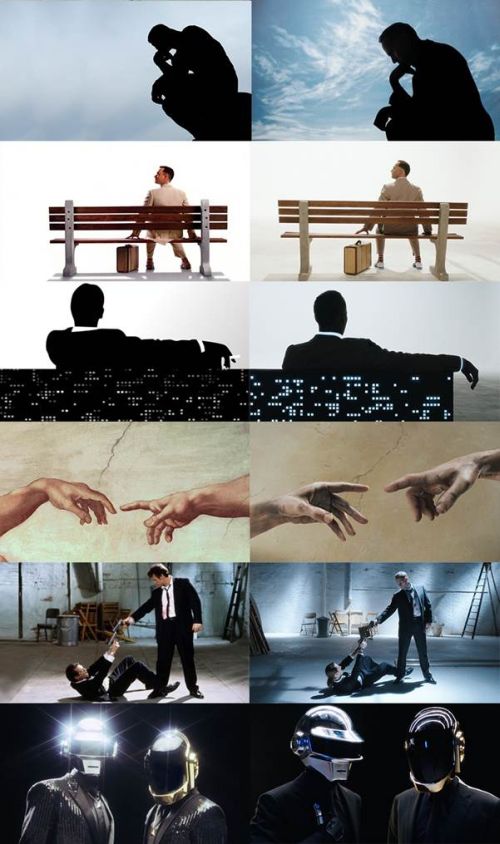 Dave Monk, deputy executive creative director at Grey London, says: “This is all about those iconic cultural images that we pin to our walls and that stick in our minds. We all have our favourites. Heisenberg, Kraftwerk and Banksy’s kissing coppers all featured in early scripts, but we wanted to take a snapshot of what’s making the headlines in 2014. Daft Punk winning big at the Grammys, the final series of Mad Men, and Tarantino are all over the media right now. These people and their work have left an indelible mark and we’ll probably still be talking about them in ten, twenty maybe even a hundred years’ time. The film is a respectful nod to it all.”

Lizzie Gower, managing director of Academy films, says: “Every now and again I have the good fortune to work on a commercial that breaks the boundaries of conventional advertising. This film is such a clever and intriguing idea beautifully crafted. How refreshing to see ‘less is best’ so beautifully executed.”

Nick Stringer, Director of Marketing Comms at News UK, says: “It’s a great ad built around a simple insight. Everyone likes to discover more of what they love – hence our focus on cultural ‘connections’. Our critics are always following these connections, and have a million recommendations. Through this series and the refresh of The Sunday Times Culture section, we want to help guide our readers somewhere new, whatever their taste.”

The film breaks over the weekend as a 50” & 30” on TV and VOD, and runs for three weeks. The Sunday Times' month-long culture series, starting 2 February, revolves around the concept of ‘cultural connections’ – and will draw on the connections between things to help readers discover the new, and read about others that have too. It will also comprise exclusive offers including film screenings, events and book downloads. The Culture section is free with The Sunday Times every weekend.