The Success of Failure

The Influencers 490 Add to collection
INFLUENCER: Grow from failure rather than be defeated by it, says TBWA\Helsinki's Mattea Näveri 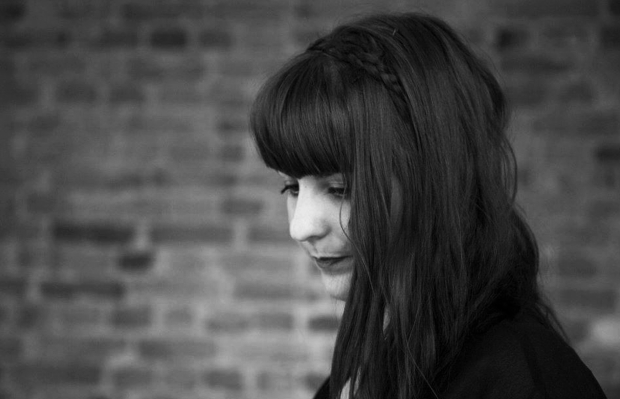 The moment of utter silence, following someone’s words turning into a bullet, hitting my chest at the speed of light, spreading pain like a raging volcano, turning my mind against itself, refusing reality and wanting to simply give up…

Dramatic perhaps, but it hardly seems a drastic reaction when what you do is your passion, and failure is feared, considered repulsive, ingrained into our minds as the strongest negative. Failure is personal, it’s irrational, it’s emotional and it is harsh. It pushes us down, negates our efforts and eats away at our confidence.

Failure is limitless. It’s a monster with sharp teeth - it sinks in deep and doesn’t let go, digging in deeper with every doubt-filled step we take – and we are the ones allowing it to do so.

As something many of us face at some point in our careers, failure can act as an unyielding destructor. Changing our mindset towards failure, the perceived judgement from our peers, and more importantly ourselves, failure can lead to unlocking great potential.

Sometimes, failure has to happen. Whether it is to reignite your passion, give you a reality check, allow you to shift your point of view – or to simply give you pause. Utilising failure as a tool towards success could help us redefine our paths and the way we think of personal progress and potential.

In 1709 Alexander Pope wrote 'to err is human'. So, why do we fear failure so much, and why is failure so frowned upon? Failure is not born of stupidity, inadequacy or from malice. It is not purposeful or intentional. Failure is not a roadblock. It is merely a rock that rolled in with a dust cloud and just happened upon your path.

So, I fucked up. What am I supposed to do now?

We talk about success so very much, but failure is considered shameful and contagious. We are immersed in predilection of reacting to others failure with curiosity and wild gossip, but the judgement that comes along with it is an unnecessary punishment, and truly serves no purpose.

In an industry of constant rivalry, ambition and perseverance, we fear failure as if it would end the world. Whether talking about campaign concepts or simple banners, we treat everything like it’s a matter of life and death. And in this high-pressure environment, how does one handle failure when it comes knocking?

The best you can do is to be ready. Be ready to accept an opinion, hear someone else’s truth, accept change and most importantly – be ready to grow from failure, rather than be defeated by it.

You are not alone. All people make mistakes. It is the way we treat them that matters. In her Being Wrong: Adventures in the Margin of Error, Kathryn Schulz notes: ”We are wrong about what it means to be wrong.”  Rather than trying to hide and forget, accepting failure as a part of your truth and a jump start to your engine can only take you forward. To survive the battle and come out stronger on the other side is an irreplaceable experience.

In this era of 'always on' and people showcasing their success – or what is thought of as success – everywhere, we strive for and expect more from ourselves than ever before. We push ourselves to our limits and beyond, trying to fit into a tight mould that is widely perceived as 'correct', trying to desperately reach our full potential. We are hungry, ambitious and constantly craving more.

Paying our due and doing our time is a vital part of the path to gaining valuable experience and true passion for what we do. However, allowing the fear of failure to engulf us, rather than embracing it, can be detrimental to our future. So, let yourself fail every now and then, and when you do, embrace the words of Winston Churchill: “Success is not final, failure is not fatal: it is the courage to continue that counts.” 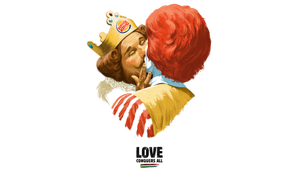 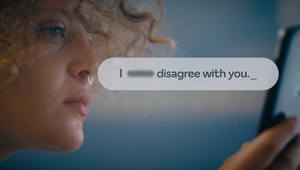 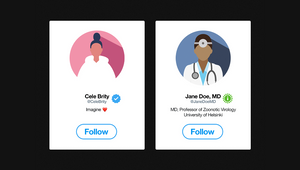 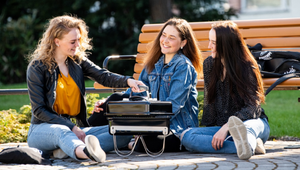