The Story Behind Andreas Nilsson's Trip to Flavortown

Your Shot 303 Add to collection
The Biscuit Filmworks director talks to LBB's Addison Capper about working with Diners, Drive-Ins and Dives’ Guy Fieri for UberEats 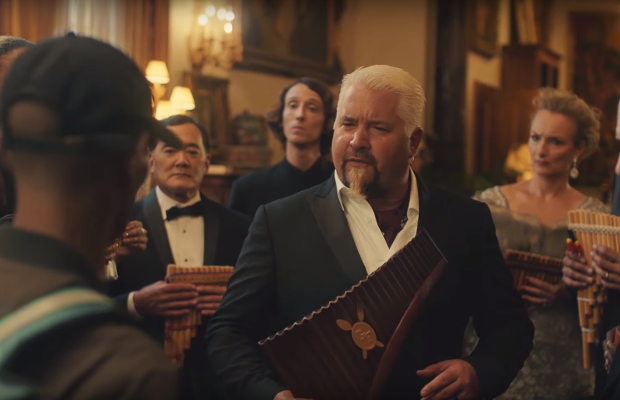 OK, I have a confession to make. I love Guy Fieri. And I love Diners, Drive-Ins and Dives, the long-running TV show in which he drives around the US in a Chevy Camaro to chow down on endless, sloppy, deep fried foods in a way that I would like to never be caught doing on camera. But when I come home from work and my brain is fried and all I want to do is not concentrate, Triple-D is my go-to. I love food TV, I love diner fare and I love the US.

And I love Guy. He gets a bit of a bad rep for being an all-round bonehead. And, to be honest, he is a bit. He's 51 years old and has bleach blonde hair spiked with wet look gel like I used to do when I was 10. He bleaches his questionable goatee beard to match his hair but only the middle bit. He wears awful shirts. I mean the man wears his sunglasses on the BACK OF HIS HEAD.

But underneath all that is a sweet man. He presided over 101 same-sex marriages in honour of his late sister, who was a lesbian. He went out of his way to feed firefighters during the worst wildfires to hit California.

Anyway, I digress! But when I saw that Andreas Nilsson - one of my absolute favourite directors - had helmed an UberEats ad with Guy playing a character unrecognisable as himself in DDD, I got kinda excited. So, I asked Andreas a few questions about his voyage to Flavortown and the experience of working with Guy.

LBB> I'm a bit of a Guy Fieri nerd. I watch Diners, Drive Ins and Dives probably too much. What was your perception of Guy prior to this job? Did you have any experience with what he did?

Andreas> I did not know about him but was invited to his world of class and elegance through this job. It was quite a lesson in the refined culinary arts. I saw this clip and felt a strong urge to meet this man.

LBB> Why was the script like from the agency and why was it something you were keen to get involved in?

Andreas> It happened quite fast and the script was just written when we signed on. They had already done a couple of films with ‘Randy’. He is played by a great stand-up guy named Robert Powell III. Lovely guy with great timing and improv skills.

LBB> How was Guy to work with from a directorial standpoint? How did you coax that Queen's English accent and all-round aura of elegance out of him?

Andreas> Non-actor celebs can have a tendency to play comedy parts pretty big and hammy. So to avoid that we had a hypnotist that put Guy into trance to believe that he was Prince Charles. He left set before the hypnotist had a chance to break the spell. I believe he still thinks he is Prince Charles.

LBB> Was the idea for the panflute something from the agency or you?

Andreas> The idea was Jorge´s. He works in catering.

LBB> What was the casting process like for Randy? He's a very important cog in the midst of all the attention on Guy.

Andreas> He was already assigned to the part. He is ”Uber Randy” and I’m sure he will show up again. But if you like him you should YouTube Robert Powell III´s standup. He is great.

LBB> Guy gets a bit of a bad rep publicly, probably because of his general eating habits and questionable choice of sunglasses and haircuts. But he seems like a top dude really - he fed people affected by the wildfires in California, for example! What is the man really like?

Andreas> He is a straight-shooter. He loves Metallica and food. And he seems to have a good heart. And has hair to die for.

LBB> And, most importantly, what is Flavortown really like? 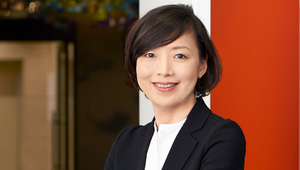 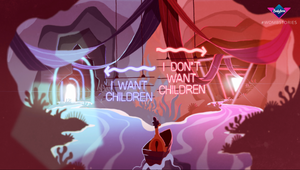 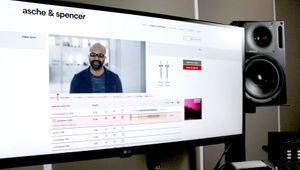 How This Tech Forward Tool Is Streamlining Music Sync for Ads 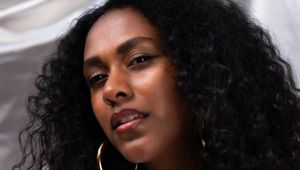 Rani Patel Williams: ‘No One Has Got Their House in Order, This is the First Step’
View all News 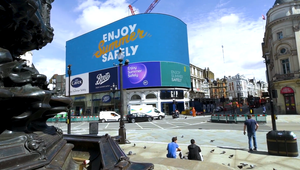 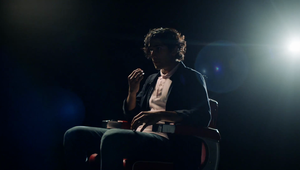 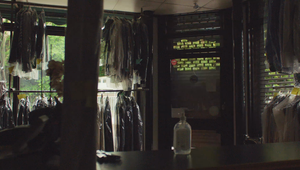 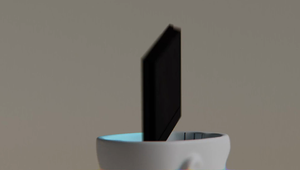