The Stop Line of Love: How Daisuke Hirata Scooped the Spikes Grand Prix

Trends and Insight 743 Add to collection

The director tells LBB’s Adam Bennett about rising to the challenge of a 10-second drama, his respect for animation, and his dream of becoming a baseball star 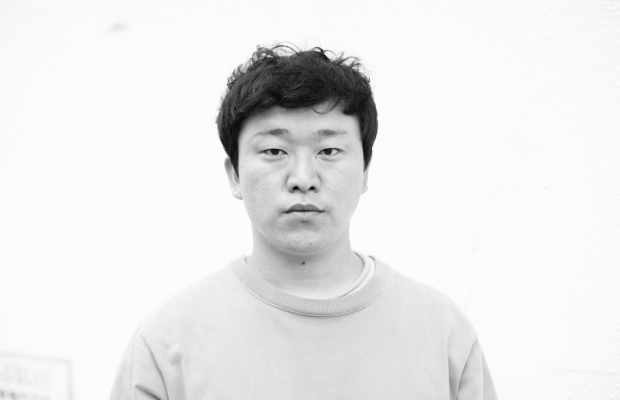 It’s been a busy 2019 for Daisuke Hirata’s awards cabinet. From the Best Director win at the ACC awards to scooping the Grand Prix at Spikes for ‘THE STOP LINE OF LOVE’ for JMS/TACTI, the world is waking up to the talent of the Nagasaki-born director.

The challenge with THE STOP LINE OF LOVE was simple but demanding - condensing a drama into a mere 10 seconds. While that process wasn’t without its frustrations, it ultimately lent a sense of comedy to the spots that viewers connected with.

You can check out Daisuke’s Grand Prix-winning work here:

To find out how the campaign came together, LBB’s Adam Bennett spoke to the Tohokushina Film Company director.

LBB> Congratulations on your award-winning 10-sec Drama work! Can you tell us how that idea came about, and how you came to be involved?

Daisuke> Despite the fact that we have a good reputation for making longform online ads, our creative team as a whole were very motivated by the challenge of the 10-sec drama format. It was a good opportunity to test ourselves. Personally speaking, when I first heard about this project, it was very tempting to use the excuse that I would be able to do much more if I had five more seconds. I was staring at the stopwatch the whole time onsite!

LBB> Was the intention for that project always for it to be humorous? Can you tell us about how you brought that humour to life?

Daisuke> As we lacked so much time, we always knew we were going to leave a lot of the narrative up to the imagination of the audience. Each episode gives you some idea of the passage of time, so the audience can easily imagine the story before and after. And that actually seemed to allow the cast to have more of an intensity in their performances.

Also, the format allowed us to experiment with actions and gestures that don’t require much time, such as eye-contact and the strength with which the characters hug one another. So the 10 seconds ended up being a comfortable drama as we did not rely so much on words to express things.

LBB> Is there a particular kind of project that you'd like to work on in the future?

Daisuke> Haha, something that gives me more than 10 seconds! Or I would say something that I do not need to worry about the length. For example, some films to be uploaded on a platform like Netflix, I want to challenge myself using the knowledge that I have acquired through working on commercials and apply that to something more experimental.

LBB> Growing up, was it always your plan to become a director, or involved with film in some way?

Daisuke> Due to my big brother's influence, I remember that I wrote an essay at elementary school explaining that I wanted to get a Golden Globe Award when I grew up. In fact, I made a typo saying ‘Golden Glove Award’ instead, so my teacher thought I was aiming to be a professional baseball player...

LBB> What lesson or piece of advice do you wish you'd heard earlier in your career?

Daisuke> I can’t recall where it was, but when I met a director from Europe the other day, I was impressed by his adventurous animation. I felt like it was telling me that "the world is much bigger than you think".

LBB> Have you ever worked on any animated spots? If not, does the format appeal to you at all?

Daisuke> No, I have not done it yet. But I love animation and cartoons - in fact, my live-action work is a kind of homage to them, in a way. Something that does interest me is making an animated creature that’s perfectly lifelike. That is an incredible skill.

LBB> Over your career, is there one project that sticks out as your most defining? If so, why?

Daisuke> It would have to be ‘THE STOP LINE OF LOVE’, since this is the first time I have been interviewed for a piece of work I’ve made! So I guess it caused a bigger influence than anything else so far.

Daisuke> It has to be François Roland Truffaut. When I was in college, I watched his ‘Day for Night’ and I was amazed how directors can capture that essence of love, and I am still hooked on that idea today.

Daisuke> Well, other than my attempts to go on a diet, my current obsession is still that film, ‘Day for Night’. 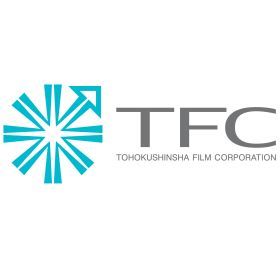 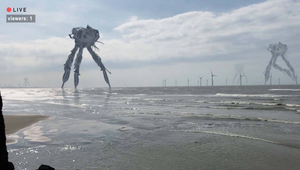 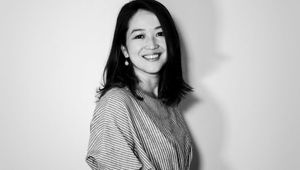 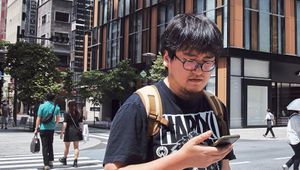