Moxie Pictures' Keith McCarthy brings out the hero in 'Stuart' 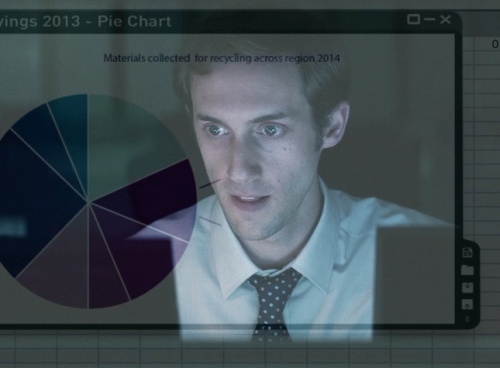 Staring the titular character Stuart, the spot praises his glorious presentations and immaculate spreadsheets for the Coldwell district council, which often leave him burning the midnight oil.