The Spirit of Ecstasy Reimagined in New Rolls-Royce Film 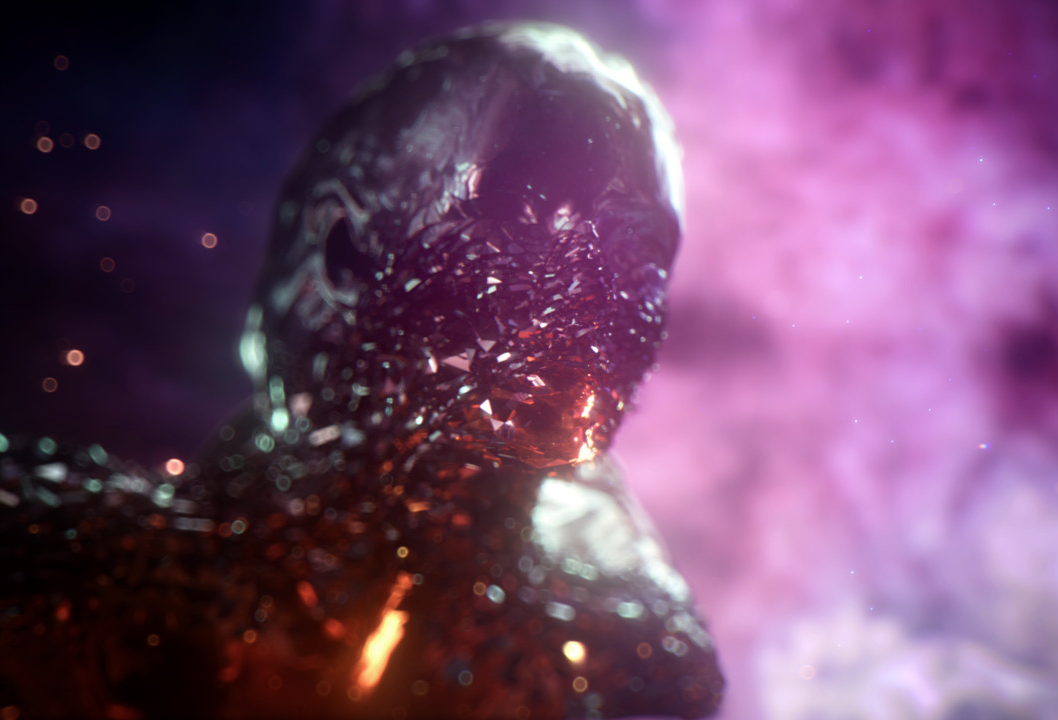 The fourth instalment in Tom Hingston's ongoing content series for Rolls-Royce, 'Chapter Four: The Lexicon of Rolls-Royce' explores the unique vocabulary that is used to define some of the brand’s most iconic features. From the Spirit of Ecstasy to the Starlight Headliner, theirs is a lexicon of extraordinary words used to capture exceptional ideas.

With a narrative developed and directed entirely by Hingston, this three minute film - which highlights six of the most celebrated Rolls-Royce phrases - forms the next milestone in the brand's flagship digital campaign.

You can see more of Hingston’s work, including previous films in the House of Rolls-Royce series, over at RSA Design and Animation.