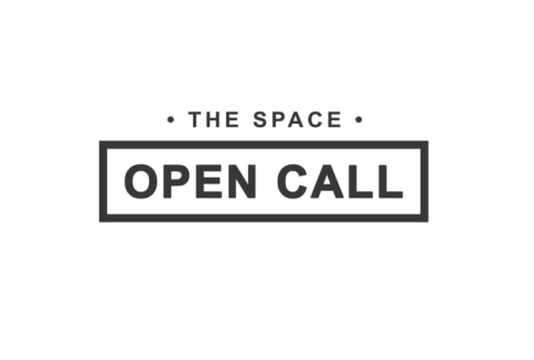 The Space, in a new creative partnership with Tumblr, launched its second Open Call, a new prize celebrating creative talent in the field of digital innovation, for artists 18 years and over based anywhere in the world.

Tumblr and The Space are looking for original, groundbreaking ideas artistically created for the Web and that can be experienced through mobile and tablet devices. The Space welcomes ideas from artists practicing all art forms, and from all cultural, creative, digital and technology backgrounds. Full details and application forms for the new Open Call can be found at www.thespace/opencall 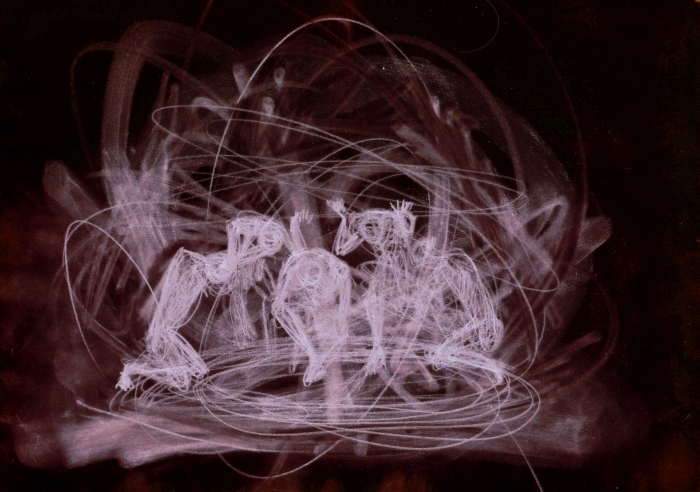 • Lighthouse and Metahaven for The Sprawl

• Tim Travers Hawkins for The Unfilmables

The winners will get a commission from The Space to create their projects on The Space for audiences around the world to enjoy.

Ruth Mackenzie, Chief Executive of The Space, said: “We are so excited by the winners of the first Open Call and now we are calling on talented artists from all over the world to have a brilliant idea which can be enjoyed on mobiles. The best ideas will win the Tumblr International Prize or a commission from The Space. Please pitch a great idea now!" 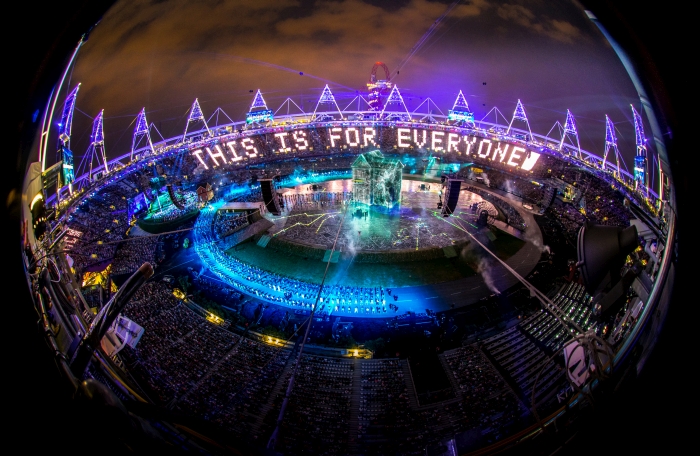 Danielle Strle, Tumblr’s Director of Product for Community & Content, and Open Call Judge said: “Tumblr is thrilled to partner with The Space by sharing this opportunity with the prolific creative community on our platform. Tumblr has always been a home to Internet art projects both on the web and in our increasingly mobile world. As co-curator for the Tumblr International Prize Open Call, I am excited to help select “art on the move” that transcends all boundaries as it moves from screen to screen, inspiring reblogs and likes all over the world. As the concept of art on the internet has matured, the possibilities that both artists and audiences are open to feel more tremendous every year." 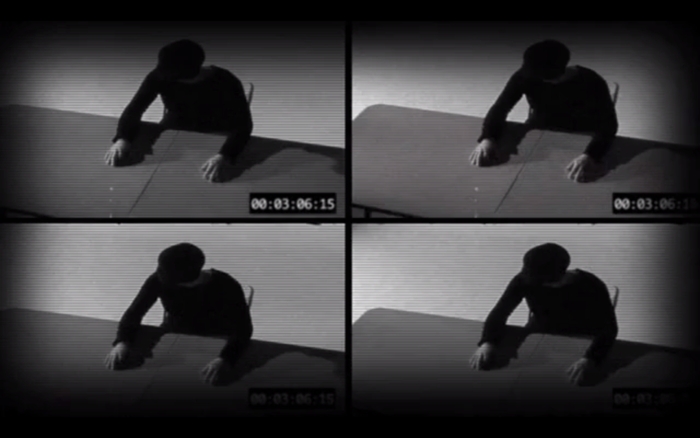 Paula le Dieu, Open Call Judge, said: "I am delighted to be part of The Space's second public call. Right now the network is both the infrastructure underpinning much of our daily lives and an exciting medium on which artists are creating. As such artists are providing much needed critical engagement with, and insight into our networked world, The Space's second public call focuses on the network we carry with us. What does it mean to constantly be a live node on the network, connected to each other, to massive data sources, to real-time knowledge creation? Conversely, what new experiences are made possible by the intensely personal relationship we have with the devices we carry with us everyday?"