Trends and Insight 292 Add to collection 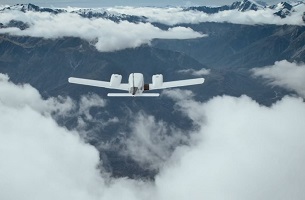 Despite the fact that countries in the southern hemisphere are sporting long days and lots of sunshine this time of year, they also provide exciting production opportunities that shouldn’t be missed year-round.

Recent shoot support provided by PSN’s expert partners in Chile, Uruguay, South Africa, Australia and New Zealand reveal true local insight into the many reasons that the southern hemisphere is drawing production teams from all over the world. We’ve tapped into their expertise to share what you need to know AND what you want to know (Chile is the best place for Pisco Sours and Australia boasts the gnarliest theme parks…) 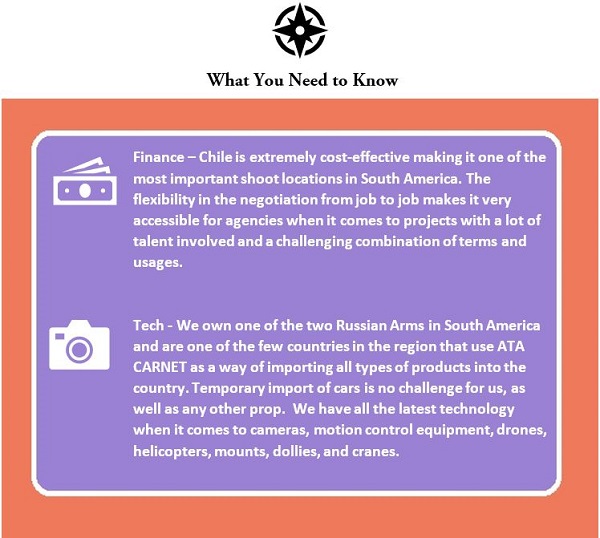 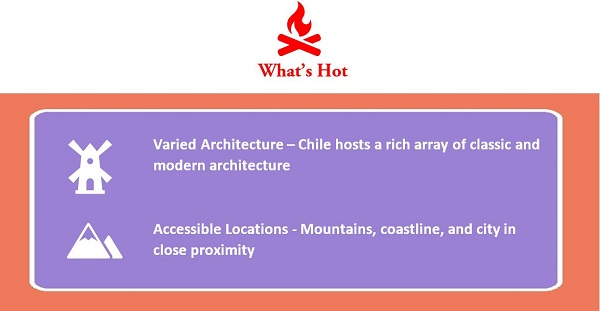 Rémi Noriel, PSN Partner in Chile comments: “This shoot happened in December to make use of the long days and hot weather. The brief was for French interiors and exteriors, an ocean view and access to a Russian arm. Chile is home to one of the two Russian Arms in South America.”

Rodolphe Lanaro, Line Producer comments : “We chose Chile for this shoot, not only for cost effectiveness but because we needed a long day shoot with full light. Not only that, the Russian Arm crew there was one of the best we had, ever! The DOP Arnaud Potier was in complete agreement after the shoot. These guys were amazing. It was the first time I worked with Rémi, but definitely not the last!" 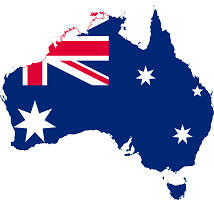 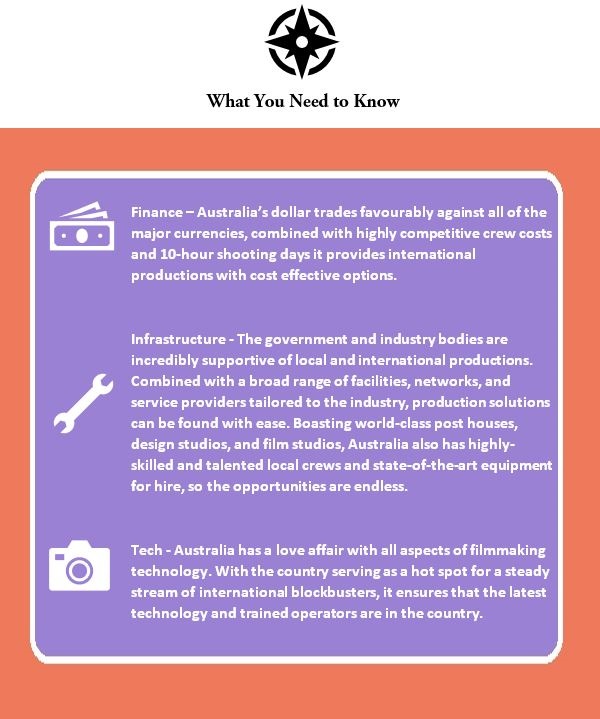 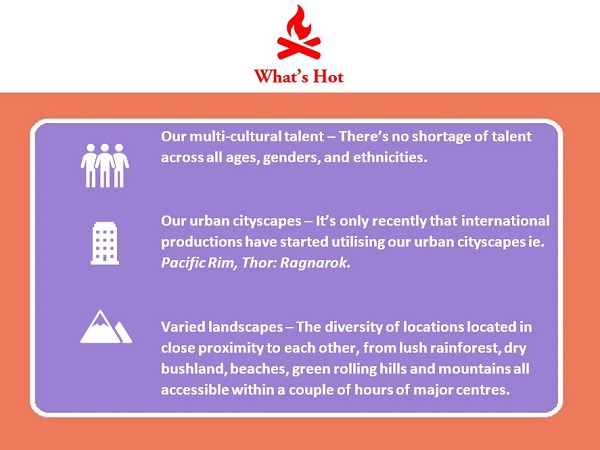 Andrew Leslie, PSN Australia, commented: "Earlier this year we facilitated a project for GunsRock, a production company based out of Japan. It was a Dentsu Kansai campaign for Miki House, a clothing and lifestyle brand for children, that required over 40 babies aged 12 months and under to be cast. With Australia’s multicultural society this was a breeze, we put together over 100 different cast options across a range of different ethnicities, found several convenient locations in Brisbane and the job was shot over three days. This is indicative of one of the major drawcards when it comes to shooting in Australia. With multitudes of networks and companies tailored to the different aspects of the film and television industry, our producers have the resources to find talent across any age, ethnicity and gender with ease."

Shinya Kishiro, EP at GunsRock, was incredibly impressed by the smooth facilitation of the casting process in Australia, commenting: “A big thanks to the Australian team who ensured a smooth three day shoot working with over 40 different babies – that’s no easy task.” 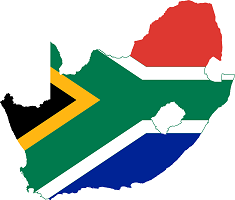 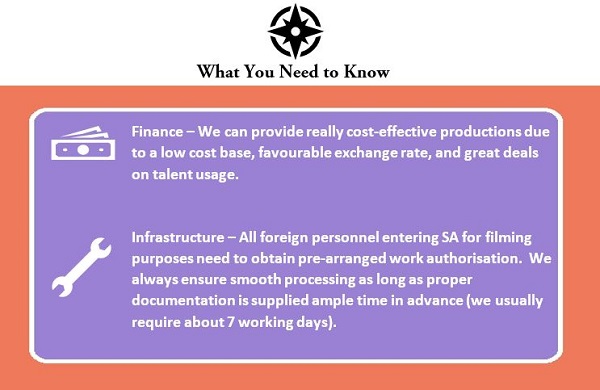 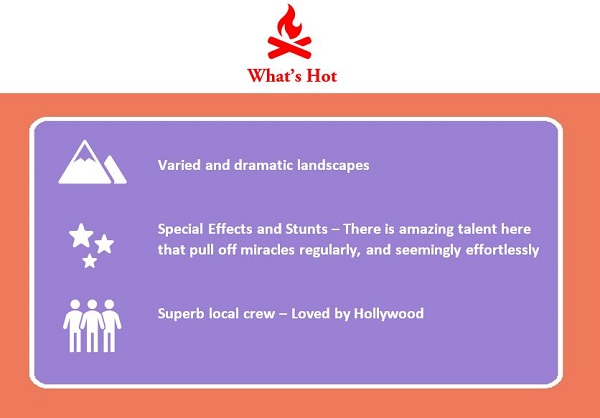 Executive Producer at Acne, Olle Lindgren says: “It was a pleasure working with Jon and his team at PSN South Africa. It was a very ambitious shooting board, but we came home to the edit suite with all we wanted (and a little more). The location and the high level of experience for shooting car stunts were the main reason we came to South Africa. It´s not the first time you’ve seen a car racing down one of the roads in Cape Town! They have about 10 000 hours of practice!”

Jon Day, PSN South Africa says, “Amongst the many reasons for shooting in South Africa are the majestic coastal road locations, a choice of some mighty fine sports cars, great weather, world class crew and drivers as well as it all being cost effective. The specialised gear we used was the Freedom Arm (SA’s equivalent of the Russian Arm), a hard-mounted chase car and a helicopter. It wasn’t without it’s fair share of production hurdles but ultimately the results speak for themselves and we’ve created a product that we are very proud of….!” 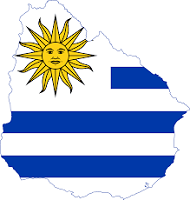 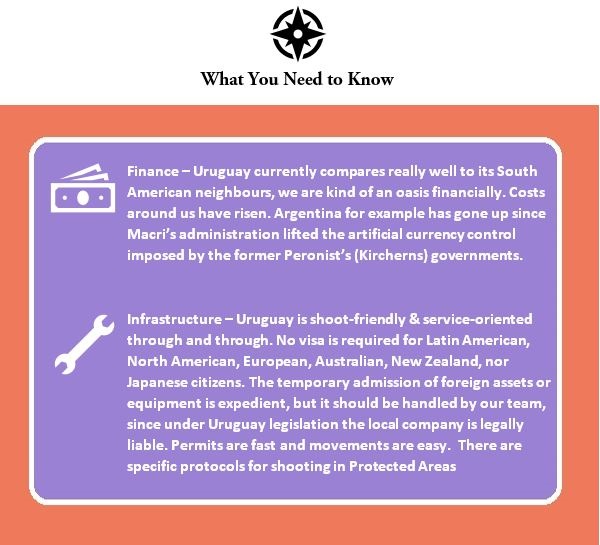 Andrés Mailhos PSN Partner, Uruguay, said: "Since the very beginning Paris was the desired place to shoot this spot. Created to promote Carlsberg during the Euro Cup in France 2016, the creative for ‘La Revolution’ was intended to echo the siege of the Bastille. At the time of shooting Paris was in the midst of winter, so the production team looked to countries that could provide warmer longer days which could accommodate large crowds for long hours.

They finally selected Montevideo as we have not only reliable weather and long days needed for this shoot but an abundance of European architecture that could double for the streets of Paris. Uruguay is historically a land of immigrants with a predominantly European blend that is complemented by Afro-Americans, East Asians, and those from the Indian sub-continent. Unbeknown to most, the architecture resembles European styles far more than its native South American style. On top of this we had the flexibility to shoot with low flying drones in the city and access to permits that would allow flexible control of the streets during the shoot." 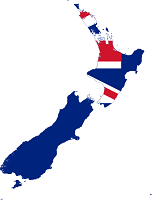 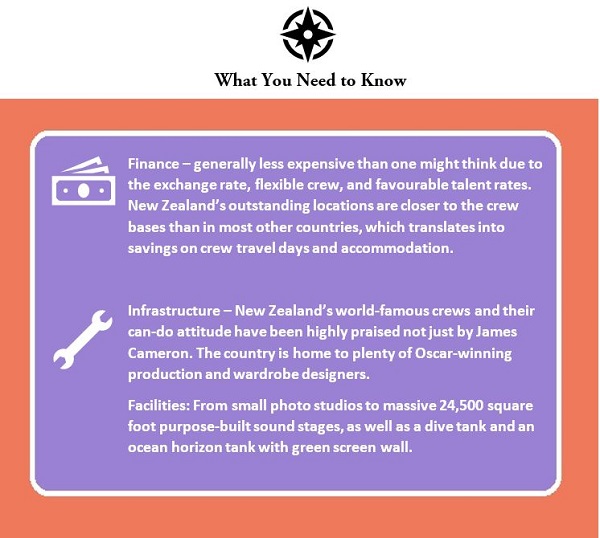 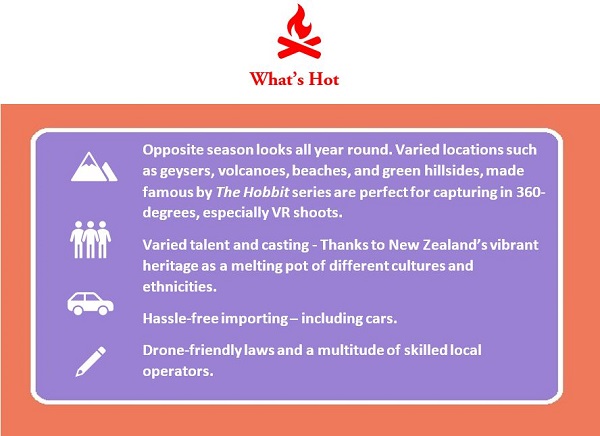 Iris Weber at PSN NewZealand comments: "The epic landscapes where we see the beauty of the new 7 Series for the first time. With very small time slots available to shoot multiple prototypes secure from the public's eye in a city and highway environment, the solution was to split the shoot over two countries (NZ & AUS), shipping cars across the ocean perfectly timed to bring it all together. We used the mini Russian arm, the Scorpio Arm, and the Shotover rig and line produced this ten-day shoot in Melbourne and across the lower South Island of New Zealand."

Executive Producer at Hochkant Films, Pascal Bohlen comments: “We had two projects over ten shooting days that were synchronized over two countries and lots of water! The tasks were ambitious and challenging – of course it all ran smoothly thanks to Iris and her team. And thanks to the Vudu Coffee Shop, we miss it!. We look forward to coming back to NZ soon.” 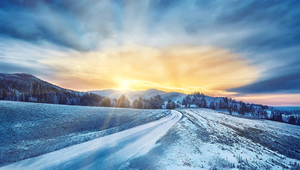