‘The Sound of the Super Bowl’

Elias on the composition of Big Game spots 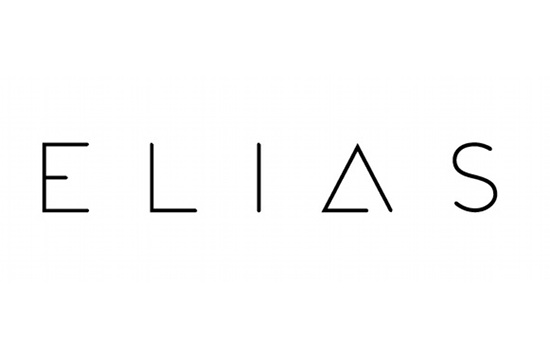 The Super Bowl may be over with the winner taking all, however the discussion of the advertising threaded throughout the game continues to be a hot topic. From client to agency, to production and post, each element contributes its own singular craft in an ultimate composition of successful branding.

Creative music/sound design shop, Elias brought their A-game to a few of Super Bowl XLVIII’s most popular campaigns; including Audi’s ‘Doberhuahua’ spot from Venables Bell & Partners and the MetLife pre-kickoff spot with an emotional arrangement of the ‘Star Spangled Banner’.

“The Super Bowl is a huge opportunity to reach a massive audience. For us, we get the chance to capture the viewers attention and connect them emotionally to the brand through music,” notes Elias’ Executive Creative Director Brent Nichols.  “The added hype and expectations with Super Bowl spots promotes an enriched collaborative process with our agency partners, which is cool.”

Elias partnered with renowned Creative Director Ari Merkin for MetLife’s spot featuring the iconic cast of Peanuts discovering the MetLife Stadium. The spot features the tremendous stopping power of the National Anthem through the touching simplicity of a solo piano rearrangement of the Star Spangled Banner.

“Ari was very much involved in the direction of the piece, musically, and in wanting it to sound authentic,” remarks Nichols.

“For the Super Bowl, we used almost all live session recordings. Authenticity of the tone, the instrumentation, and more importantly, the emotion conveyed through our music was and is extremely important to us,” notes Elias’ Executive Producer Kate Dohaney.

Dohaney adds: “When it come to the Super Bowl, there’s an increased element of performance expectation, the stakes are high; when we see our music air on the highly anticipated day it’s such a proud moment for us all.”