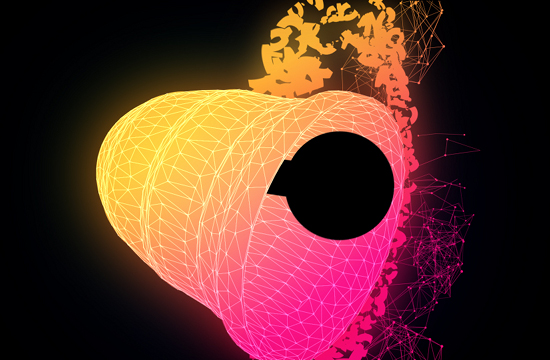 This weekend THE SOUND OF CHANGE LIVE gathered together some of the world’s most talented artists and renowned activists to raise funds and awareness for girls’ and women’s empowerment. The four-hour concert event at London’s Twickenham stadium, attended by more than 50,000 people, was presented by CHIME FOR CHANGE, founded by Gucci, which campaigns for improved Education, Health and Justice for women and girls worldwide.

Partnering with Sunshine and Mother, MPC designed and created the branded motion graphics launching the concert, which was broadcast live on BBC1. MPC were also asked to provide VFX support for a series of online mini films promoting the cause.

The concert event raised $4.3 million in ticket sales alone, which will fund approximately 200 projects in 70 countries around the world through CHIME FOR CHANGE partner Catapult, the first crowd-funding platform solely dedicated to advancing the lives of girls.  Gucci underwrote the concert event so that each ticket buyer could donate the value of their ticket (less VAT and service fees) to a nonprofit organization of their choice.

The stage at Twickenham featured huge LED screens to either side, as well as a dominant screen acting as an overall event backdrop. The animation was designed to brand, launch and frame the concert, as well as reacting and interacting with the performances during the night.

John Sunter led the team at MPC’s Motion Design Studio, concepting and delivering the work. He said, “This was a great opportunity for us to create something beautiful on such a large scale and the studio was thrilled to contribute to the cause. The overall look of the designs were to feel positive and uplifting, with an energy that says 'we can' yet retaining a resonating sense of global action.”

The launch sequence was a visual representation of the CHIME FOR CHANGE mission. An animated bell sounded on either side of the stage, and reverberating across the screens, reflected the CHIME FOR CHANGE message sounding around the globe. The impact was then magnified with documentary footage of disadvantaged girls and women alongside the graphics.

MPC’s VFX and colour grading teams were also invited to lend their expertise to a series of online mini films, featuring the supporting artists and activists.