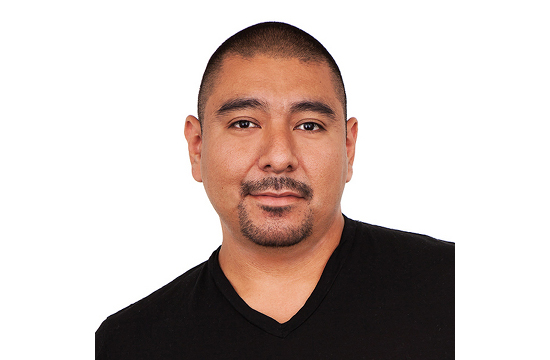 It’s time for Super Sunday, aka, The Social Bowl. This year’s Super Bowl might be the most social media-frenzied on record, and it has nothing to do with Richard Sherman’s latest quote. There is a growing amount of consumer desire to share Super Bowl moments, including the ads. This year, some brands are embracing social media, allowing their consumers to influence their brand’s story.

We should be looking for a brand that understands their role as a member of the audience. With the rising trend of what was once known as a ‘false start’ - the teasing that drives early engagement of Super Bowl ads - it is crucial for a brand to benefit from the two-week excitement leading into the Super Bowl. And this year, I am disappointed with the amount of brands engaging their audience and allowing them to be a part of their brand story. And I find that to be a missed opportunity in story sharing, especially on the big stage.

The two brands that come close are H&M and Newcastle Brown Ale, and I have to applaud their effort. In H&M’s case, they are asking the audience to decide whether or not David Beckham should appear #covered or #uncovered in their $4million dollar ad. The voting will continue until Super Bowl eve including an on-the-ground voting experience at H&M’s flagship store. Although a brave effort, time will tell if Google-ling ‘David Beckham NSFW’ would have been more fruitful. Moving on from clever risqué celebrity endorsements to a ‘no bollocks’ approach to the Super Bowl.

Newcastle Brown Ale earned points in my book with their ‘Mega Huge Super Bowl ad they can’t afford’. The campaign is clever and makes fun of the spectacle that is the Super Bowl. Besides, who needs a Super Bowl TV spot when you can take advantage of all the hype leading up to the big game? They were brave in an attempt to crowd source an advert from one of the harshest social environments for brands. Reddit. And they are doing quite well. Not to mention their paid integration with Gawker, writing a mock review of the “greatest ad ever’.