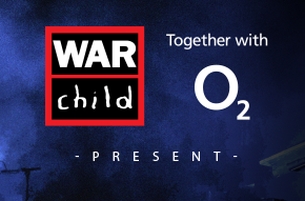 This week saw the launch of War Child’s ‘Passport to BRITs Week’ in partnership with O2.

O2 is offering fans exclusive access to some of the biggest names in music at a series of gigs throughout February. The shows will feature the best in UK talent, including Florence and the Machine, Jamie xx and Bloc Party.

The campaign will be driven by social activation, which launched this week and powered by the hashtag #WearItForWarChild. The online campaign invites people to don their favourite band t-shirt, snap a selfie of them wearing it and share their support on social media with the #WearItForWarChild hashtag.

Doing so, as well as donating either by going online or by texting PASSPORT to 88450, means you will be in with a chance of winning one of the final few tickets. Those who have O2 priority were (and still are) able to enter the ballot for free – with O2 paying the donation.

O2 hope that by sharing WearItForWarChild content, the activity will create enough social impact to motivate people to act, donate and help thousands of children across the globe whose lives have been affected by war,

You can find out more and enter Passport to BRITs week here. 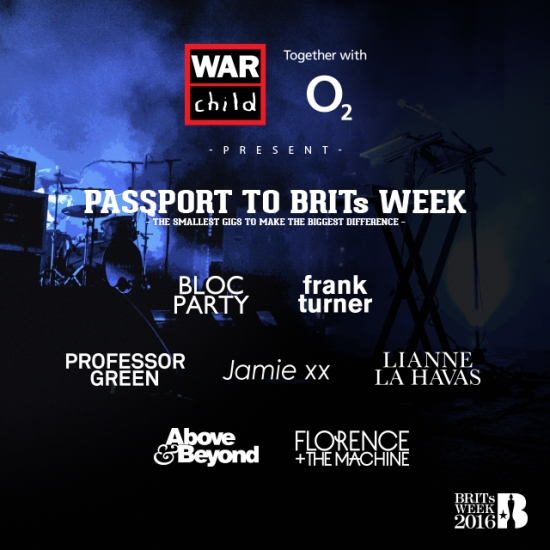