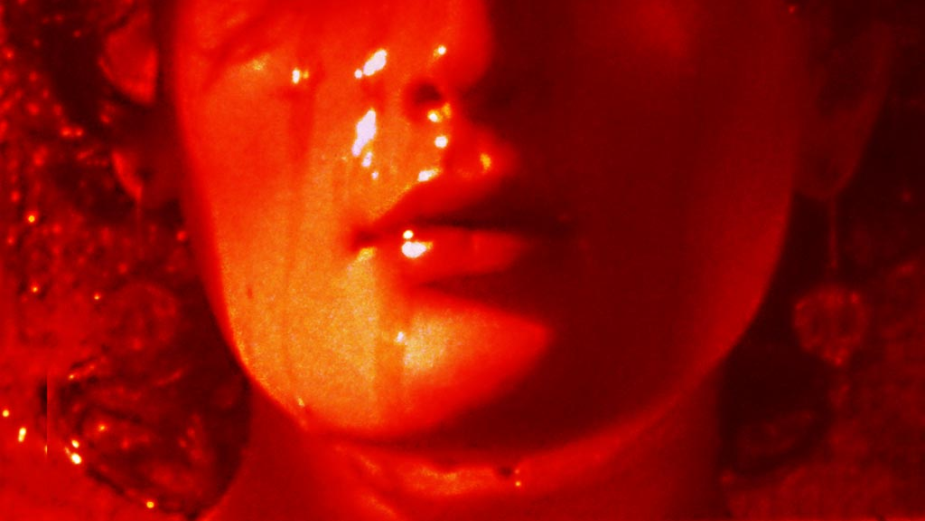 The term ‘pornosophical’ was first coined by James Joyce in Chapter 15 of Ulysses.

The Oxford English Dictionary gives its meaning as, ‘of or relating to the philosophy of the brothel’.

Kierkegaard is notoriously difficult to understand but, at the same time, he is regarded as one of the 19th Century’s most important thinkers about the human condition.

Spurt Reynolds offers his own easy-to-understand, and often touching, commentary on Kierkegaard’s most important ideas including the nature of anxiety, despair, existence and passion. Through Pornosophy, serious philosophy is explored and illuminated.

In Pornosophy for The Smallest Gallery in Soho, Firrell draws on the aesthetics of Ed and Nancy Kienholz’s The Hoerengracht, the much-admired 1980s installation recreating Amsterdam’s infamous red light district.

"When I was asked to contribute a work for the brilliant The Smallest Gallery in Soho, I wanted to recreate something of Soho’s colourful, sexy past. At the same time I wanted to highlight serious philosophical ideas about how to live richly and well when we are all only simple, flawed human beings with all the challenges that implies," comments Martin Firrell. 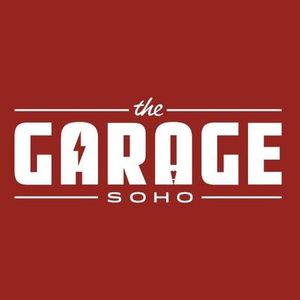 News from The Garage Soho 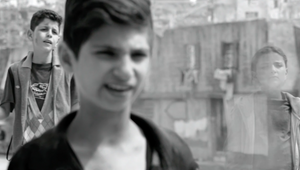 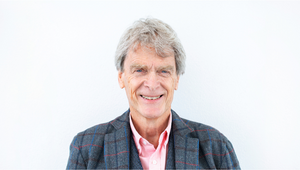 Sir John Hegarty on the Future of Talent: “Your Own Black Book Has Become A Very Limiting Way To Find The Right Person” 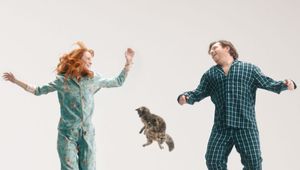 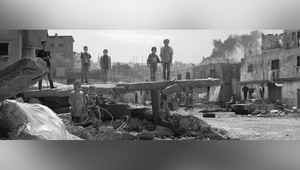 Work from The Garage Soho 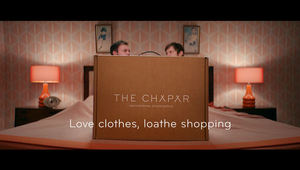 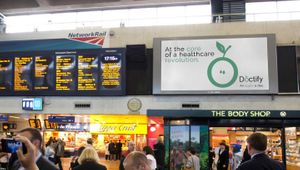