The Influencers 158 Add to collection

Kathryn Loosley, Junior social and influencer strategist at ENGINE Creative discusses the power of the short form video and the three key features where creators are most prevalent 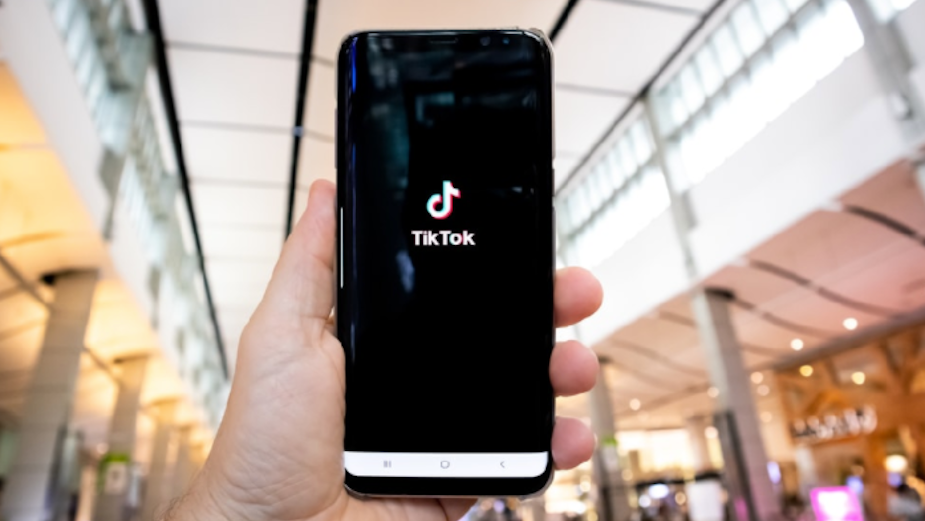 It’s been a long day. You pick up your phone and you open your chosen social platform. You watch a 15-second-long video. It’s funny, you laugh and then you watch another, and another, and maybe just one more.

You look up at the clock, you’ve been in this same spot for an hour now and watched probably upwards of 60 short-form videos. Addictive, isn’t it?

The power of short form is not big news, it’s been kicking around for ages. However, Gen Z dominated platform, TikTok, has taken it up a notch. In fact, AppAnnie reports Android users spent on average 19.6 hours per month on the app during 2020.

The success of this solely video platform left the big boys of social scrambling: 63% of 16-24-year-olds on TikTok don’t have Twitter accounts and a further 40% don’t have Facebook.

This has led to one thing, a convergence on short-form content. An ongoing battle for the attention of the ever-wandering eye of the viewer as well as those content creators across the platforms.

In response to this, we are seeing three key platform features developed across the platforms where creators are most prevalent: developing in-feed with incentives for influencers, furthering stories to make them widely accessible and amplifying the monetisation options for creators.

The most noteworthy advancement of in-feed has been Instagram reels, picking up the vertical feed format pioneered by TikTok. With 28% of those 18-24 using reels in the last month, its pace is picking up rapidly.

The platform released a guide to best practice when creating reels on their @creators account, with the most pertinent line detailing it needs to be clear the videos haven’t been “recycled from other apps”. Instagram is no longer promoting content with a TikTok watermark forcing influencers to be more strategic with content planning.

Instagram is offering several incentives for users to create reels such as the new ‘Remix’ option (much like TikTok Duets) and an ever-growing music library.

There is now a dedicated reels tab, serving the videos to those outside of a creator’s following, subsequently benefiting those looking to build their audience. Interior design influencer, @jessicashomestyle, saw incredible success from a single reel, she said: “two weeks after I posted my reel it had reached 1M views then started to really gain traction and circulated internationally, after three weeks it hit 30M views and over 1.6m likes. My followers increased from 22.5k to 200k, in such a short space of time!”

However, the biggest advantage TikTok has is the extensive range of analytics available to creators with a free TikTokPro account including an audience overview, average watch time and even a summary of similar sounds your followers are listening to. Reels trails behind with minimal insights that a creator can use: views, likes and comments. This certainly makes TikTok more appealing particularly for creators looking to tailor their content to a growing audience or provide specific post analytics to potential brand sponsors.

An expansion of Reels insights should and will most likely be Instagram’s next move to compete with their rival’s in-feed offering.

With Twitter’s version of stories, ‘Fleets’, being unveiled in November 2020 they are still fresh on the platform and have provided a springboard for the likes of The Independent to launch into time-limited video space.

Back in 2019, both Instagram and Facebook stories hit over 500 million daily users and they haven’t stopped growing since.

Much like reels, Instagram is prioritising stories as an area of rapid advancement given it is one of the few areas TikTok is yet to explore. Early in May 2021, Instagram released an auto-caption sticker for their stories offering, broadening accessibility for those listening without sound or with hearing .

Notably, it is currently trialling a vertical feed for stories, exemplifying the impact TikTok’s launch into the short-form space has had on other in-app features. This is only set to continue with user experiences being simplified even further.

Put your money where the video is

It’s not just about keeping users watching, but also about keeping creators creating. Last month, Facebook announced one of the biggest shifts towards short form video, adding monetisation options on this content for creators via story ads.

Facebook indicated on its blog “we’re especially focused on short-form video monetisation” and hinted it could be expanding this function onto in-feed content and Instagram reels. However, monetisation isn’t available for all with Facebook creators requiring 600,000 minutes viewed from any combination of video and five or more active video uploads to be eligible.

Whilst these hurdles seem high, the TikTok exclusive ‘Creator Fund’ could be considered even harder to qualify for, with influencers needing 100k followers and 100k video views in the last 30 days to qualify for monetisation. Although this may be achievable for an influencer with a bigger following, it excludes smaller creators.

In reality, the easiest way to monetise short-form content is through brand-sponsored posts. These are most popular on Instagram Reels and stories where brands seek to reach younger audiences through paid ‘#AD’ content. TikTok has also broken into the influencer marketing space, but with fewer household names opting to use influencers on the platform in comparison to the safety of Instagram advertising.

Brands and creators leverage the inherent addictive nature of these quick, watchable videos to further their corporate and personal objectives. It is only a matter of time before we see who has the all-important scroll factor to win the eyes and minds of the social media usership.