Winners were annouced to a full house at Atomic London 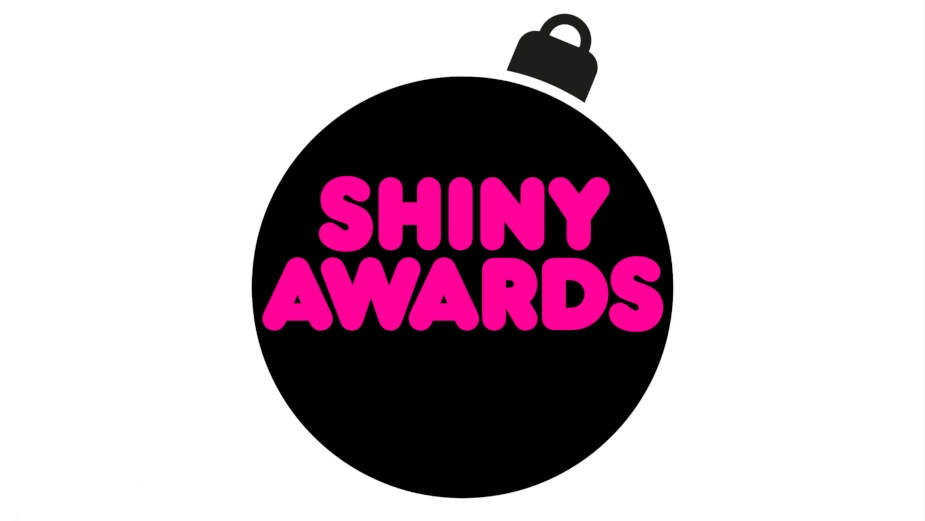 The Shiny Awards shortlist screened to a full house at Atomic London on last night. New directors, reps and commissioners enjoyed networking after the show, with the promise of lots of new commissions in the offing.

The five winners were announced live, as selected by the Awards Judges:

These and the 10 other shortlisted videos can be viewed on the Shiny Awards’ Vimeo.

Of the 15 entries shortlisted for these awards, 11 are from under-represented directors according to gender, ethnicity, childhood wealth, disability and geography. 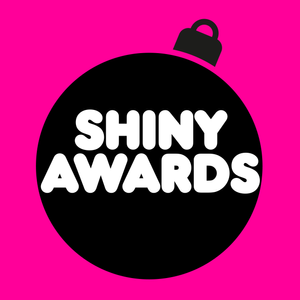 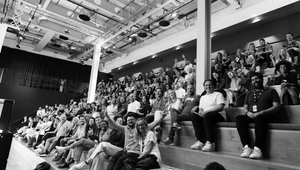 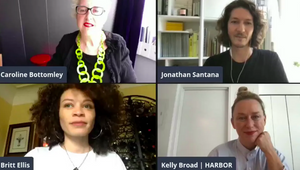 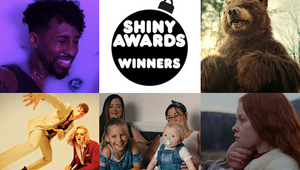 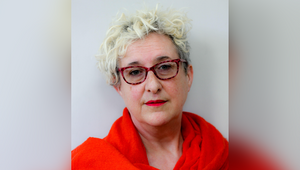 Awards Organisers: Are We ‘All About Merit’?
View all News 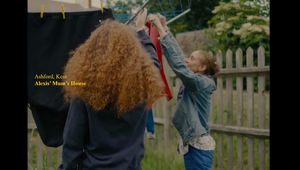