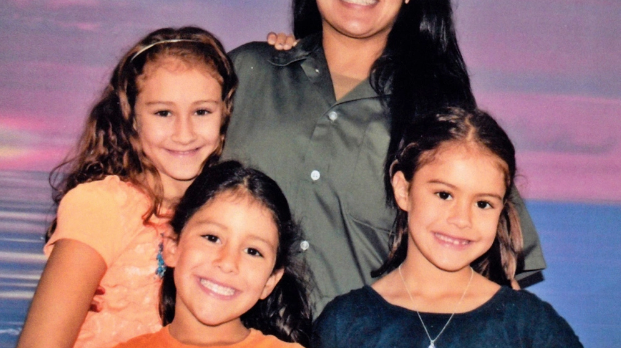 International production company Park Pictures’ critically-acclaimed documentary The Sentence was honored with a primetime Emmy nomination ahead of the 71st Primetime Emmy Awards, to air on September 22, 2019 at 5:00 PM PDT on FOX.

The film, directed by lauded filmmaker Rudy Valdez (The Last Patrol, Remembering the Artist), premiered on HBO Now and HBO Go in October 2018.

The Emmy Award nomination marks the first nomination for the Park Pictures director. Valdez tells the heart-wrenching story of his sister Cindy Shank, a mother of three who was convicted to a shattering minimum of 15 years in prison on charges related to crimes committed by her ex-boyfriend. He began to record video of his sister’s growing children to share with her at the start of her sentence, in an attempt to keep the divided family as connected as possible, which quickly swelled into a greater search for answers on the controversial policy.

In July 2018, Valdez, Jackie Bisbee, Sam Bisbee and others sat with Senator Mike Lee and Senator Cory Booker in Washington, D.C. to discuss the film and ensuing policy discussions. Legislators were as moved as festival audiences and The First Step Act was passed soon thereafter.