The Se7en Deadly Sins of Advertising

The Influencers 572 Add to collection 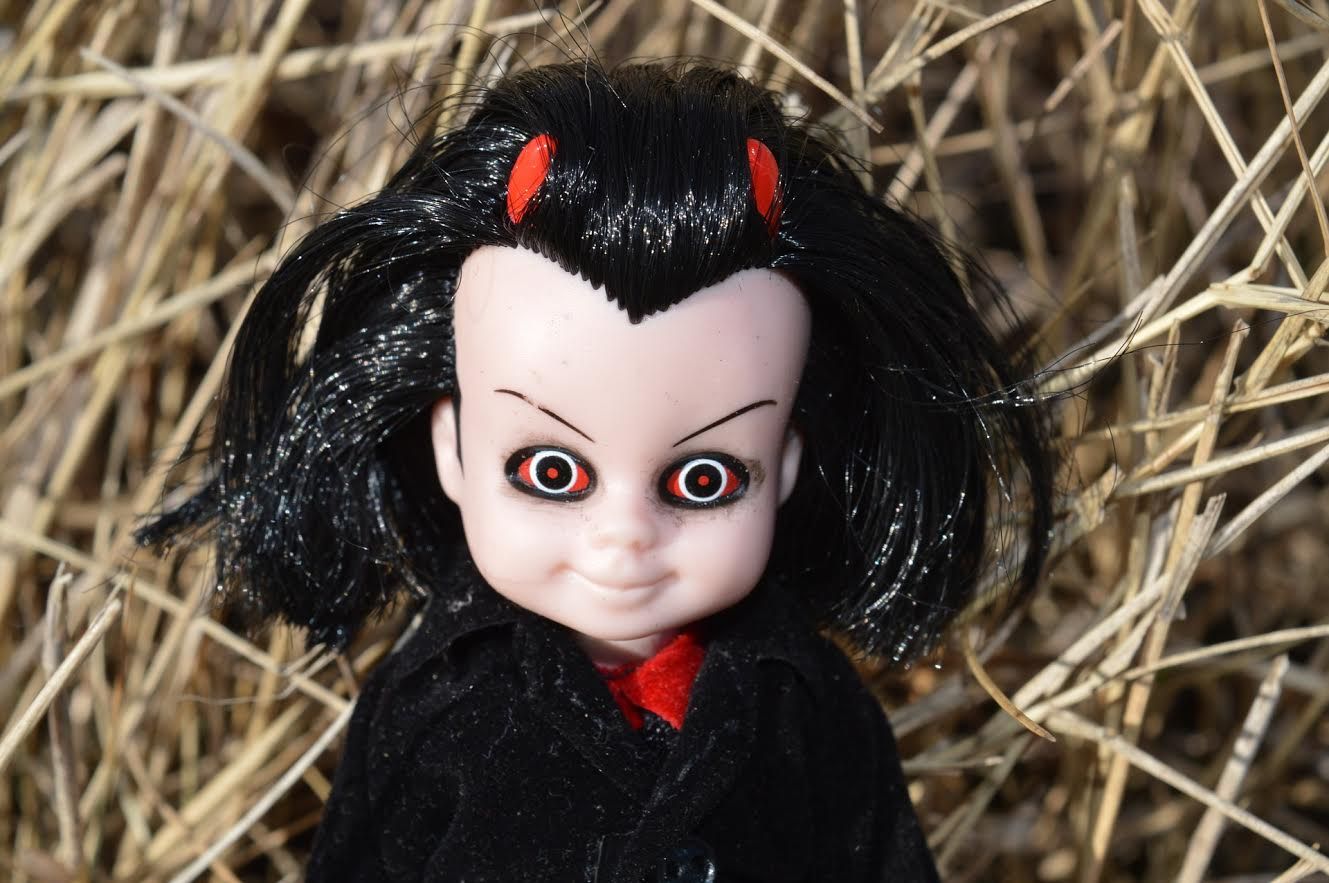 It’s been 22 years since ‘Se7en’ was released. I know, it’s not really a milestone at all but when I discovered this I thought to myself ‘how would advertising stand up to the scrutiny of the seven deadly sins?’

Envy: For every piece of branded film that plucks the public’s attention there are a litany that don’t. For the litany that do not there is a boatload that don’t even register on the consciousness of even the most ardent AdPerson.

What I wouldn’t give to have created, produced, directed, edited or even composed on the everlasting genius of certain commercials. Yes, Envy is a prolific sin of the industry…. That said, Envy is only bad if it breeds contempt. If it influences peers to strive to be greater, then it can’t be that bad.

Gluttony: The excessive consumption of food and drink. I’ll move swiftly on.

Greed or Avarice: The industry’s foundations are built upon creating desire for material possessions. However, in recent years we have seen a sincere desire to use our influence for the better, which is to be commended. But we also encourage people to use high interest rate loan companies. Bank ads seldom say “look at the fucking mess we made” (fair play to HSBC for acknowledging their past failures). And we still want kids to pull their parents sleeves in shops whilst pointing at sweets that would send an elephant up a tree. Greed is prevalent within the industry.

Pride: Not too sure about this. Taking pride in your work is nothing to be ashamed of. Granted excessive pride - unimaginable numbers of pictures with people holding aloft their Cannes Lion, D&AD award, Clio and so one and so forth - might seem excessive. But these pictures are normally the result of Gluttony – blame gluttony I say.

Sloth: Touchy subject. Too few great ideas. Too few risks. Too many clients wanting to recreate an idea that was hugely successful less than twenty-four hours previous without the imagination of coming up with, wait for it, a new idea!

Failure to act on one’s talent. The talent within the industry is fantastic, it would be incredible to allow more of it to flourish.

Wrath: Go onto LinkedIn and take a glance at a handful of statuses and the comments that follow. There is hatred there the likes of which the Guardian’s comments section could only dream of emulating.

It seems that all of the sins are accounted for in advertising. They were written in the 6th century by Pope Gregory the Great though, so I reckon they ought to be updated. For example; I’d add people who press the lift button despite it already being illuminated. I’d call it the eighth deadly sin: ‘cretinism’. However, having looked up that word I feel it would be a little harsh…so let’s stick with ‘sin eight – thou shalt not be a div’."