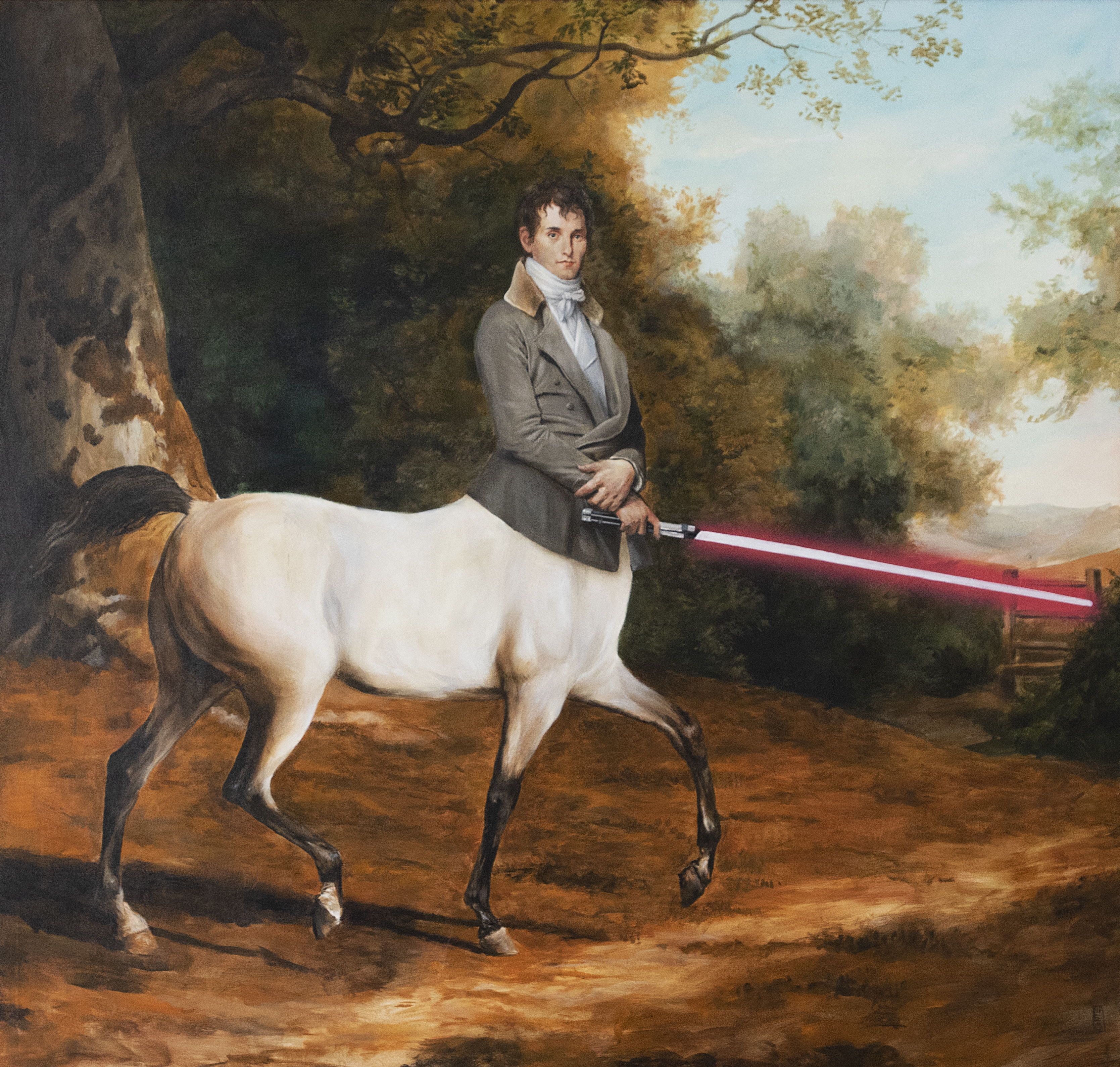 Director Justin Reardon’s The Royal Budapest Film Co. has been quickly emerging as one of the industry’s most intriguing production companies, building themselves into a popular production resource for advertising agencies, production companies, studios and TV networks alike. Budapest has been primarily known as a top production service destination for commercials and entertainment, however, Reardon has found opportunity in building beyond that.

“We’re in one of the most sought out filming locations on the planet. Having opportunities to be a bigger part of the process allows us to work with even greater efficiency, financially and creatively”.

In commercials, the company has begun shaping an exciting roster of international award-winning directors for representation, creating more opportunities to work directly with top agencies for major brands such as, Heineken, Samsung, Volkswagen, Fiat, Volvic, Pringles and West Jet Airlines. In entertainment, the company is developing a vibrant slate of original programming, while continuing production service for a variety of high-profile international projects, such as IFC’s Emmy-nominated comedy series, DOCUMENTARY NOW! starring Cate Blanchett, Fred Armisen, Helen Mirren and Natasha Lyonne. This Sundance Darling was the first to receive Hungary’s new 30% tax credit; a tax credit system which boasts no ceiling and a foreign spend that applies to 25% of the total budget.

“As a company we want to be associated with great creative work. Great creative work often takes on a life of its own, extending beyond its original expectation and bringing everyone that contributed for an enjoyable ride well beyond the shoot”.

The Royal Budapest Film Co. expects another big year with several projects at various stages of production, across all platforms and within an array of genres. This includes new Heineken global work shot by Royal Budapest’s Justin Reardon and an innovative VW campaign from Bacon’s Martin Werner. 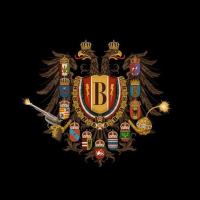 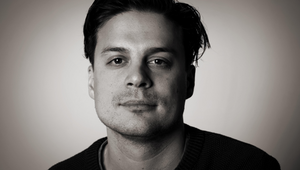 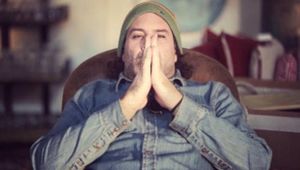 Tales from Hollywood and Hungary with Justin Reardon
View all News 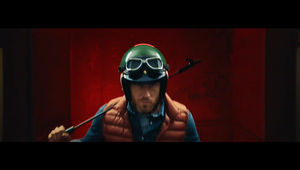 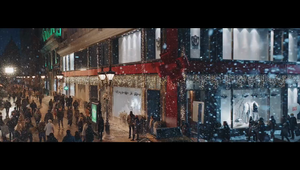 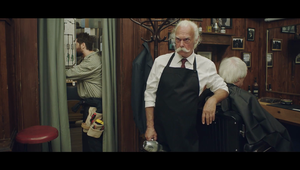 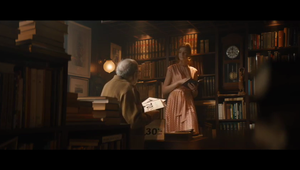