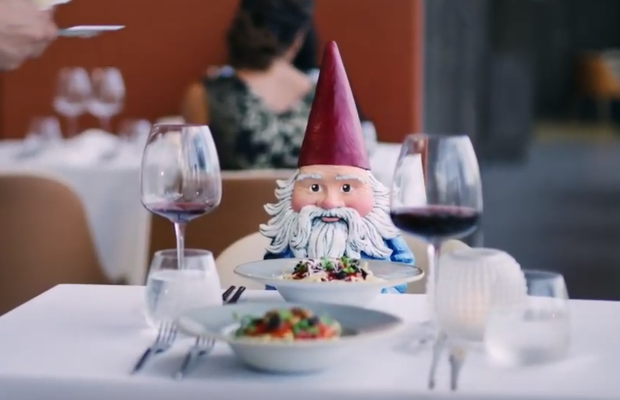 The ‘Wish You Were Here’ campaign gives the Roaming Gnome a starring role as the seasoned world traveller, depicting him in various destinations while he shares the benefits of Travelocity membership. While the Roaming Gnome was already a regular presence in Travelocity’s advertising, this works casts him in the leading role.

The campaign uses Travelocity’s existing Wander Wisely tagline, but it’s the first new work under that platform in more than two years and represents a new creative direction for the brand. Ads will run primarily on TV in :30 and :15 versions nationally, as well as across online video and social platforms. Proof also handles the Roaming Gnome’s social media handles, which will also feature behind-the-scenes glimpses of the campaign from the lead talent’s perspective. Find the :15 versions here.

“We chose Proof because they elevated our brand promise and brought it to life in breakthrough creative. This campaign is evidence of that,” said Laura Molnar, senior manager of brand marketing for Travelocity. “We’re happy to have the Roaming Gnome take on a brand influencer role and trust consumers will find Travelocity more engaging as a result.”

“We felt like it was time to give The Roaming Gnome his mojo back. He’s the world’s wisest traveller, so it makes sense that as a Travelocity member he will advise people on the real-world benefits of membership in his own way,” said Craig Mikes, executive creative director and co-owner at Proof, which was appointed as Travelocity’s creative AOR last July. “We’ll continue to align his wit and charm to the brand to highlight the best of Travelocity and stay top of mind with travelers.”

Campaign: ‘Wish You Were Here’ 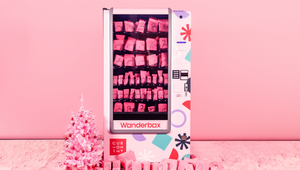