The Rise of the Social Alpha 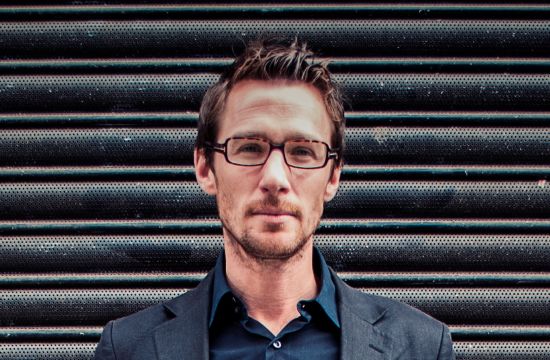 When it comes to learning about social influence, there's a lot to be learned from the animal kingdom. Take the Nixon vs. Kennedy election race, for example.U.S. voters who listened to a certain 1960 political debate on the radio thought Richard Nixon had won. But those listeners were a minority compared to the 70million TV viewers, who overwhelmingly believed John F. Kennedy was victorious.

Despite Nixon performing much better in subsequent debates, Kennedy went on to win one of the tightest elections of modern times. He himself credited the TV debates as being a crucial factor in the race: the belief being that a watching nation just couldn’t ignore the image that had impressed their minds from the first debate. On the largest stage imaginable, the influence of what was said was dwarfed by the influence of how it was said: presentation, appearance, personality, tone of voice and the ability to connect directly with the audience – they all matter greatly.

What was at play here is a hard-wired emotional response that goes way back to our ape ancestors. In short, while our rational brains have developed sophisticated neural software to interpret, calculate, reason and problem-solve, our emotional brain is mainly governed by the software of our ancestors.

Social choices like who to like and who to follow are heavily led by something called the ‘alpha factor’. Pack animals, like wolves, recognise the alpha factor instinctively. Yes, physical size and strength can play a part, but wolves are highly intelligent animals. The wolf pack is a complex social unit. Purpose and presence are equally important factors, and in many cases the alpha isn’t always a male, it’s often a female. Once an alpha is acknowledged, however, a clear dominance hierarchy can be established. In social groups like a wolf pack, these hierarchies allow smooth social functioning and easily coordinated effort.

So back to our Kennedy-Nixon case. While our brain’s rational System-2 side was being engaged in policy and ideology, its intuitive System-1 side was being stimulated by the emotional subtext of what was being seen and felt. Ultimately, viewers were judging how dominant one candidate was over the other and therefore how effective they will be at providing that order and leadership at the head of the pack.

We can apply these principles to any social group, no matter how big or small; young kids in the playground, mums at the school gates, fans on the terraces, lads down the pub. Often social dynamics in people are highly complex with dominance hierarchies constantly shifting. But an alpha is an alpha and their influence over the group tends to dominate over the long term.

Understanding who has that alpha factor and how they can influence their wider social group is a highly potent marketing tool. Malcolm Gladwell called it ‘The Law of the Few’ and explained how “ the success of any kind of social epidemic is heavily dependent on the involvement of people with particular and rare set of social gifts”. The ‘social alphas’ must have credibility in their field of influence as well as a network and means to transmit their knowledge – often via a social media channel. But as we’ve proven already with JFK: knowledge and network are nothing without that something extra. That emotional dimension. Something to make people sit forward and listen.