New campaign aims to bring accessibility to all and raise awareness for mobility, hearing, and vision impairment 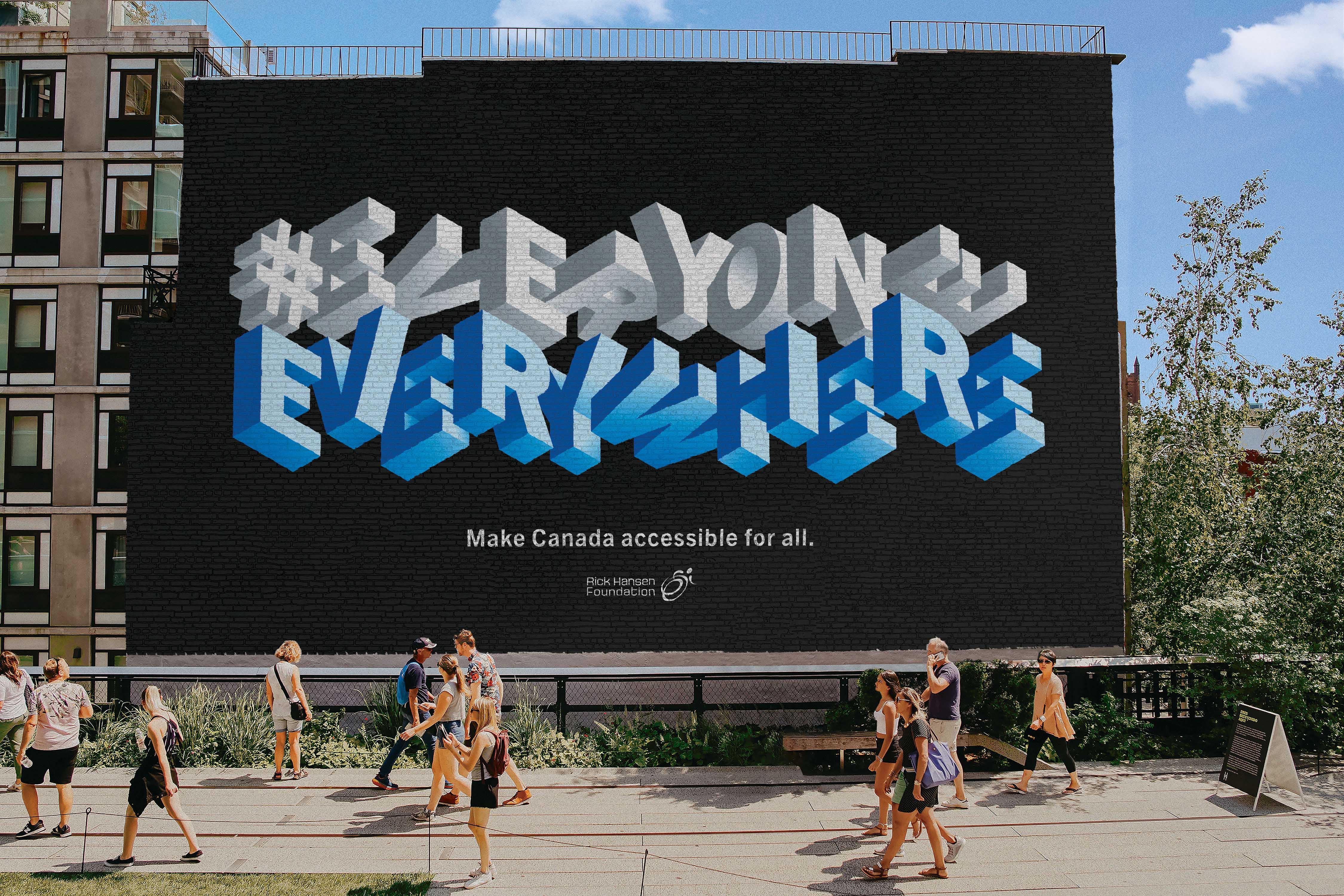 Just in time for national disability awareness week, The Rick Hansen Foundation and their longtime partner, TAXI, is launching a national campaign that has a lot to say in just two simple words: #EveryoneEverywhere. The goal is to get everyone - no matter what their abilities – everywhere there is to go. The campaign is aimed at raising awareness for mobility, hearing, and vision impairment as well as getting buildings rated and certified for accessibility as part of the newly launched Rick Hansen Foundation Accessibility Certification program.

Each element of the campaign is designed to capture attention but in a way that considers disabilities. “We wanted to make sure that we not only delivered a message about accessibility but did it in an accessible way,” said Laura McBride, RHF director of marketing. “We’ve always put inclusivity at the forefront of everything we do.”

A wordmark, created by world class typographer Jordan Metcalfe, shows when we celebrate and work to include our differences, we can create a better, and more beautiful world.

Founded by Canadian Icon Rick Hansen, the foundation had first been raising money for spinal cord research since the world-famous Man in Motion Tour in 1985 before broadening their scope to general accessibility.

The creative is launching with out-of-home including a high-tech poster called ‘The Poster for Everyone’ designed to be read comfortably by anyone, regardless of their ability. “The poster captures the essence of the campaign, it’s about finding ways to open up the world to everyone,” said TAXI executive creative director Alexis Bronstrorph. “The idea is so simple it can be distilled down to two words and we wanted each execution to reflect that.”

The campaign may be more relevant than ever with the number of Canadians living with a disability expected to change from 1 in 7 to 1 in 5 by 2030. The fully integrated #EveryoneEverywhere campaign is set to roll out over the next year. 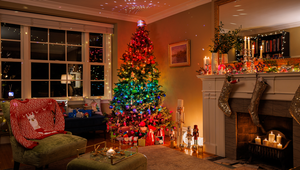 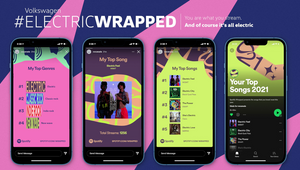 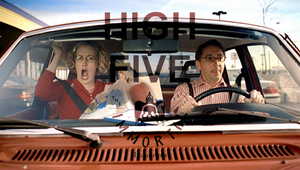 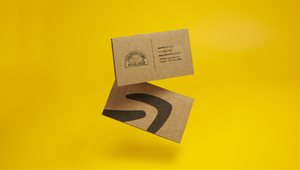 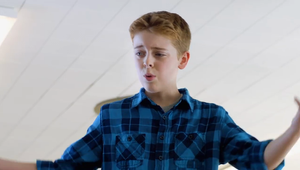 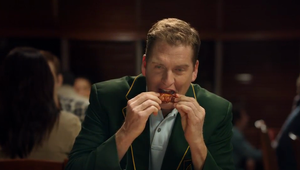 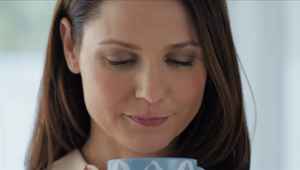 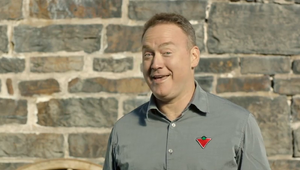