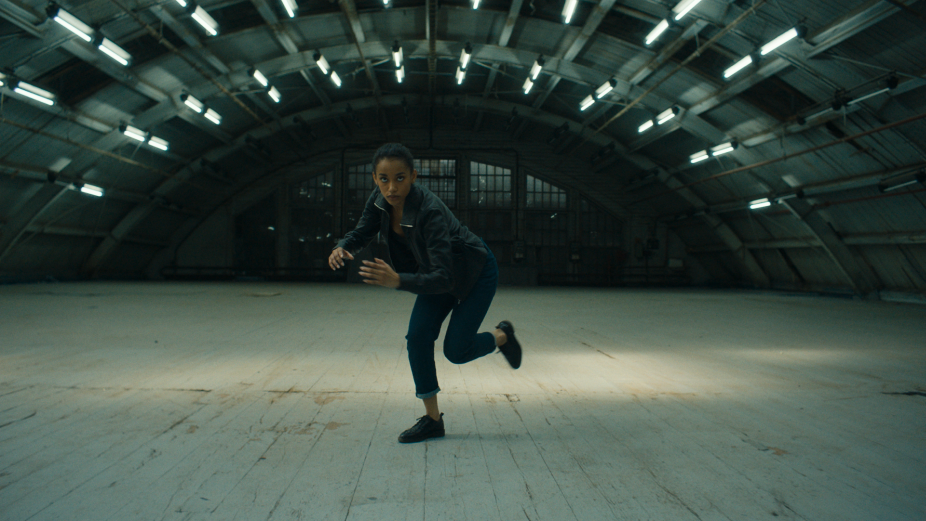 The Rhythm of Denim campaign has started off the award season with a bang, receiving bronze in ADC Awards, silver in ADC Germany, and gold in the One Show, all announced this week, all in music-related categories.

What is it about this tap dance fuelled film that makes it stand out? And what role does music play in it?

Starting from the first briefing, this was never your ordinary advertisement music agency assignment: breaking from the tradition of music being tailored to a realised film, this campaign could not have existed without music from the very beginning — music stood at the origin of the production process.

The film is built around a wordless dialogue between two dancers, expressing themselves and communicating with each other through tap. The campaign’s choice of tap dance as its central medium was daring for a brand focused on ‘hardcore denim’: for many, the form presents a stuffy, classical image, lacking in the grit associated with G-Star’s ‘raw’ aesthetic. However, the campaign was inspired by the medium’s revival embodied in the urban tap movement as well as by tap offering something unique: of all forms of dance, it is perhaps the most auditive, where the expression and emotions of dancers can be felt most strongly through the sound of their feet. In tap, the choreography follows the sounds the dancers produce rather than the other way around — the visual follows the audible.

The Rhythm of Denim started, rather unironically, with a rhythm. In close collaboration with the choreographer and drawing from a wide range of references (Stomp, Phil Collins, tribal drumming, and more), an initial concept beat was created. This beat was then taken to the rehearsal room to inspire the choreography. Once the choreography was ready, the first rehearsals with the dancers, in turn, set the tempo for the melodic arrangement. A classical choir approach accentuated — without dominating — the core tapping rhythm, and provided a clear arc for the film’s build-up in intensity. That score accompanied the final shoot, during which the taps you see on film were recorded back into the final mixdown. This careful dance between disciplines: composing every step of the way alongside choreography and shooting, was a defiance from the modus operandi, keeping the team on its toes as every step reaffirmed the very meaning of “creative solution”. This level of collaboration meant constantly going “off script”, deviating from the trusted workflows, and focusing on working together in perfect symbiosis. The result was a uniquely interdisciplinary, dynamic film – a highly expressive conversation between forms, just like that of the dancers in the film.

It is extra special that this partnership-focused project became the beginning of an actual collaboration as G-Star RAW and the agency The Family Amsterdam partnered up with Sizzer once again on their newest campaign Wear Your Denim Till the End, going on air today.

video
The Rhythm of Denim
view more - Awards and Events 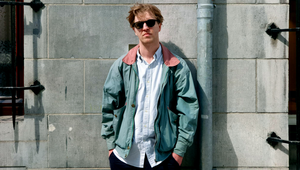 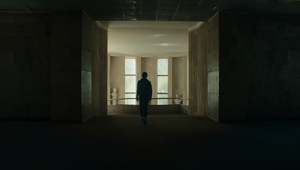