The Results Are In: AI Judge Selects Winner at MIXX Awards 2017 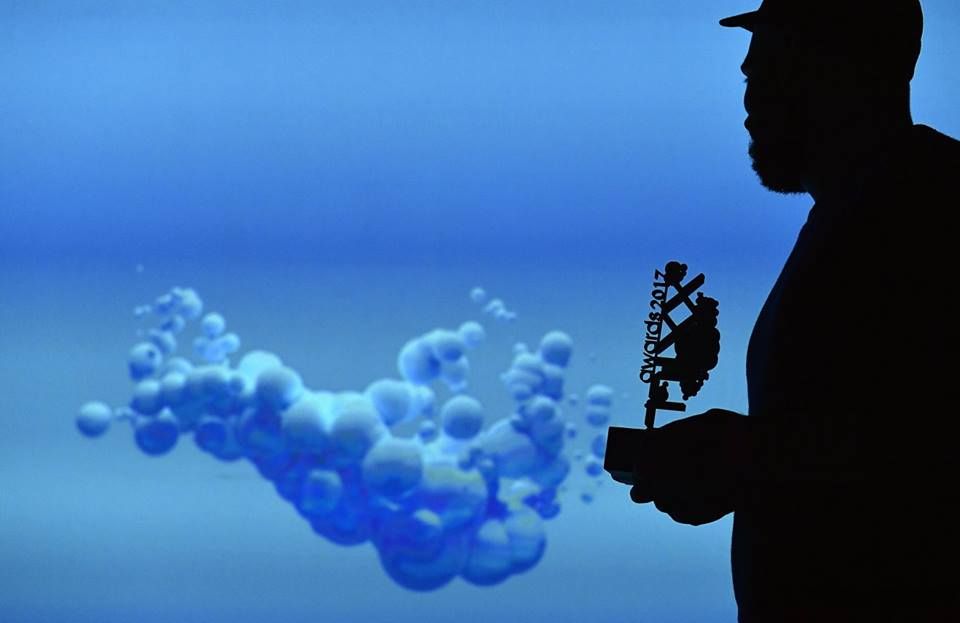 There was a big surprise at this year's MIXX Awards gala in Brussels. Pearl, the first Artificial Intelligence advertising judge in the world, picked the same winner as the human judges. 'Her Street View' by Touche Pas A Ma Pote, a campaign designed to highlight the poor conduct towards women in Brussels, was chosen as the absolute winner by the A.I. robot. “Based on its social relevance, the emotional impact and the project’s excellent reach,” the A.I. machine claimed. It seems that what started out as merely an experiment by the event organisers has now taken on an important new dimension.

It was the moment the Belgian advertising scene had been looking forward to. For the first time in advertising history, a robot had independently chosen a campaign to be the winner. Pearl, the first Artificial Intelligence judge in the world could rightfully call itself the most experienced judge on the circuit. It had thoroughly prepared itself having gone over 30,000 cases during a three-month period. By analysing and assessing, it had been able to teach itself to choose a winner. So how did it do?

Well, days before the actual human judging, the A.I. chose the same winner. The winning case 'Her Street View' by Touche Pas A Ma Pote and Brussels-based advertising agency JWT, explored the unpleasant behaviour towards women on the streets. A remarkably relevant topic at the moment. With 'Her Street View', you can discover for yourself what it feels like to walk around the city streets as a woman. The website highlights untoward behaviour by letting you walk through Brussels in an interactive way using Google Street View. The website was built by Touche Pas A Ma Pote/Handen Af. Stop sexism was a campaign against street violence and sexual intimidation that begun in 2012, but that has since grown to become an autonomous non-profit organisation that works with the city of Brussels.

So how did Pearl, a robot, end up picking the same winner as a human jury? “It’s hard to say,” says Jos Polfliet of Faction XYZ, an Antwerp company that specialises in deep learning and machine learning. “Pearl has taught itself how to judge advertising. We just fed it the right data. Pearl analysed ten years’ worth of campaigns, and gave each one of the said campaigns a mark and consequently distilled relevant patterns. It selected 41 variables that were important in the last decade. It then proceeded to figuratively take a step back so as to freely and honestly decide. This is called ‘the Blackbox’. The computer made a calculation in its own way, by collating all the configurations. After its decision, we were left trying to understand why it had chosen this campaign as the winner.”

This turned out to be easier than anticipated. “Pearl’s decision was clearly guided by three important criteria. It detected a great range of emotions, which is an indicator of originality: this idea stuck out from the pack. Furthermore, Pearl detected that the campaign was centred on a socially relevant topic based on the copy and testimonials. The case results also showed that the project reached a broad audience, which was an indicator of a successful campaign."

Pearl chose a worthy winner for the very first A.I. award a good five days before its human counterparts. So is this the end of the human judge? “Absolutely not,” Polfliet assures. “That would be crazy. But A.I. can fulfil a support role. For instance, judges can use Pearl to make sure that no campaigns are overlooked. It is also a great tool to combat fatigue and subjectivity, after all Pearl is rapid and never tired.”

It would seem therefore that Pearl has a bright future ahead. “We are hoping that Pearl will be used more often in the future. Its ability will only improve. The more data we can feed it, the smarter it will become. We will soon be putting Pearl to work again. Its role will become more important. But it’s not something human judges need worry about.”