The Reasons Why PR Campaigns Fail 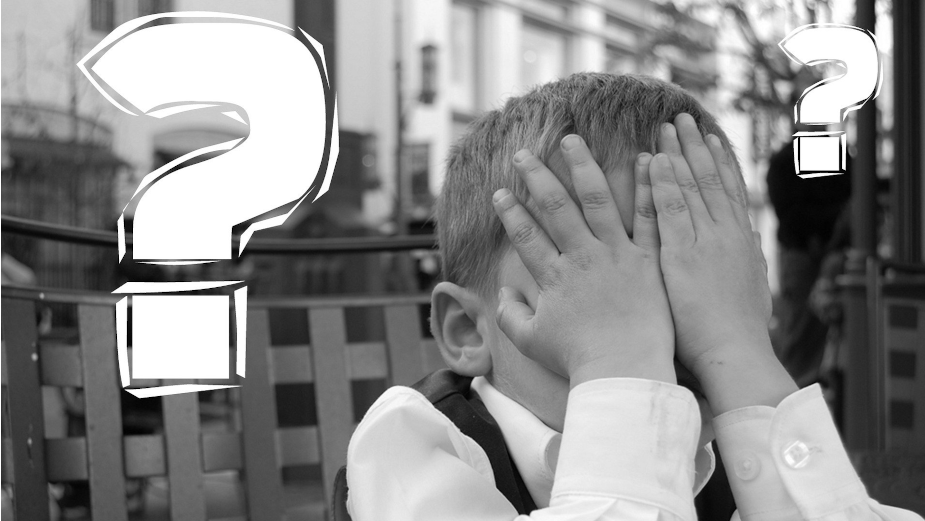 PR campaigns are easy, right? You just write up a bit of self-promotion and journos will be eager to cover it. Sadly, this is no longer the case, and it can be argued this never was the case. Getting media coverage is not simply about formulating a story and sending it out in a ‘spray and pray’ approach.

​The Global media landscape is contracting. Big media mergers, plus media companies unable to monetise digital media platforms because readers don’t pay for news, means the media landscape must be run like a business.

At the heart of a media business are advertisers - advertisers pay for space, either physically in a print version or online in digital display and other kinds of advertising. To prove worth to these digital advertisers, media companies must provide stats on readers, shares, likes, and reader demographics.

The media landscape is getting better at this as metrics start to catch up with reader behaviour, but all this adds up to media needing to run like any other business. They have to attract new readers, and keep them on their sites to monetise content. This is hard enough before you even factor in competing with the walled gardens like Facebook.

To gain and keep readers on sites, content has to be interesting, topical, unique, and readable.

Many like to make a big thing about PR versus journalists. But having sat on both sides in my 20-something year career, it doesn’t have to be this way. Agencies and journalists can work together to meet both sides' aims, if a few simple things are kept in mind by the agency.

If your press releases are going down like a bin in a garbage chute, the following reasons could be why:

It doesn’t matter how interesting people in your company thinks your news is, the real question is, will anyone else find it interesting? In other words ‘who really cares?’ It has to be newsworthy to be interesting, meaning it has to contain some kind of new, and relevant, information.

The fact is, most media releases fail because they don’t pass that critical ‘who cares?’ test. WHY should the media, and ultimately readers, care about what you have to say? HOW is it any different to what everyone else is saying?

Don’t send tech journo news to a lifestyle writer, this is number one. If your news is niche, send it to that niche only. Do not send it far and wide, because you’ve wasted time and money, and annoyed journalists in the process. If you haven’t read a publication and demonstrated in your pitch why this release is relevant to this particular publication, don’t bother.

WHERE are you sending releases? A small release to a small, targeted pool is far more effective than a wide spray. It shows you know a journo’s publication and their readership, and you will become an asset to a journalist, not an irritation.

You have one sentence, two if you are lucky, to catch a journalist's attention.

Realistically, journalists see hundreds every single day, and they are most certainly not reading all the way through these to ‘glean some interesting nugget’ of information at the end.

Your name can wait. What you do can wait.

Lead with your strongest aspect. Save the sales guff for the end. And speaking of the end - rarely is the second page of a media release ever read. Say it in a single page!

Journalists have finely tuned BS radars. If your media release reads in any way to be a sales promotion you will be kindly asked to take an ad. Except not kindly.

It is not their job to get you free promotion for your product or service. It is their job to get, and keep, readers, so they can get, and keep, advertisers.
Do not send out a media release for the sake of it. Save if for WHEN you have something newsworthy to say. If you get a reputation of being a time-waster, your releases won’t be read by journalists, even the good one

5. You are not offering interviews

Great, so your release has made it past the gatekeeper and the journo’s interest is piqued. They are highly unlikely to run the media release as is. More than likely, they will want an interview so they can get extra information to put a unique spin on it for their readership. The last thing a journalist wants is to run something similar as a competitor. 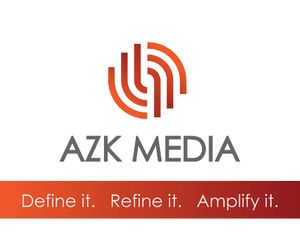 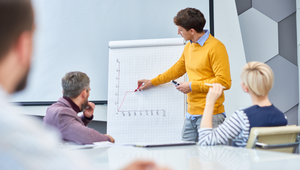 Why Startups Need Marketing From the Get Go 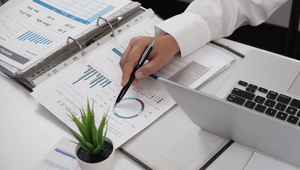 Tips for Driving Business Growth with Marketing and Sales Alignment 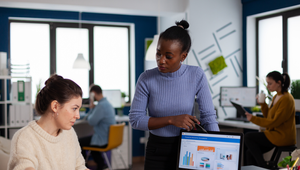 The Best Ways to Market your Start Up 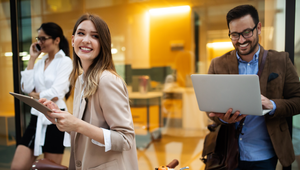 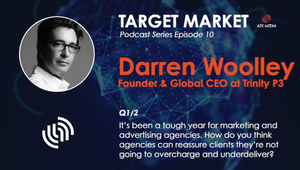 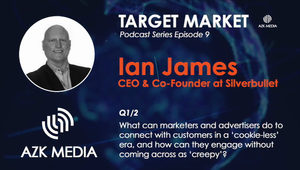 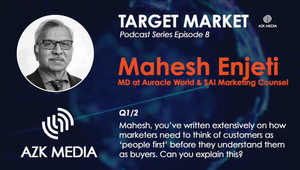 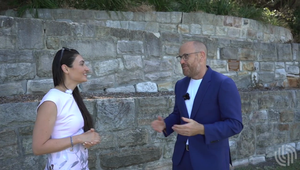