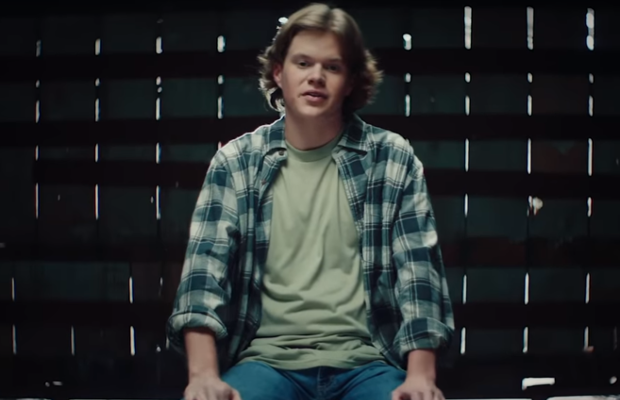 FCB New York and FDA announce the launch of the newest evolution of ‘The Real Cost’ youth tobacco prevention campaign. This latest initiative – a teen interview series called ‘My Vaping Mistake’ - specifically focuses on the dangers of vaping, and features real teens relaying real stories about their personal experiences of being affected by vaping.

‘The Real Cost,’ first developed by FCB in 2014, has successfully prevented nearly 587,000 youth from smoking cigarettes, and for each teen prevented from becoming a smoker, there was $180,000 in cost savings – which means the campaign has averted over $53 billion in future medical costs, to date. In 2018, FCB and FDA took on the challenge of launching the first national youth vaping education campaign – to teach teens the ‘real cost’ of vaping – and ‘My Vaping Mistake’ is the next step in this journey.

“Vaping among teens has become increasingly more widespread,” said Todd Sussman, FCB New York chief strategy officer. “Our mission, alongside FDA, is to capture teens’ attention to make this issue – and its consequences – more pressing. What better way for teens to hear this information than from their own peers?”

‘My Vaping Mistake,’ created in partnership with AwesomenessTV, a teen-first platform, marks the first time ‘The Real Cost’ is using real teens to share individual real-life testimonials. The interview series centers on 14 teens who have grappled with vaping and covers themes including sports performance, peer pressure, anxiety and depression, and addiction impacting the future: issues that not only the interview subjects can relate to, but many other teens as well.

“We’ve consistently noticed a need to get teens talking to one another and sharing their personal stories with vaping,” said Suzanne Santiago, FCB New York EVP, group management director. “We hope ‘My Vaping Mistake’ will open up dialogue surrounding this issue, increase transparency and inspire teens to help one another and continue to share their own stories.” 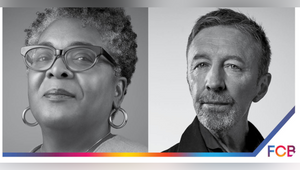