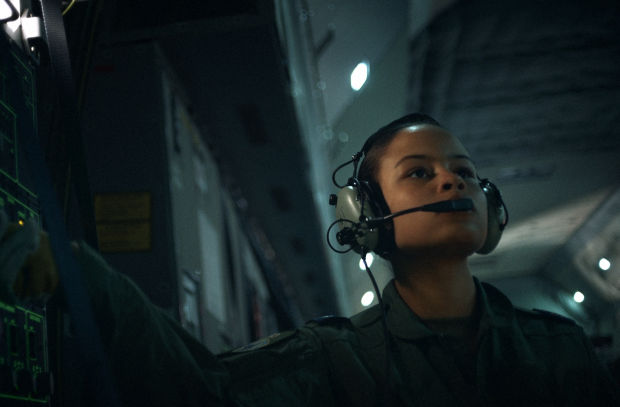 The campaign idea, Find Your Force, was based on psychological studies on talent development and education, as well as insights around a younger generation’s growing desire for fulfilment in their work lives. It’s designed to demonstrate how everyone, whether they have formal qualifications or not, has a talent, something they were born to do. It will also highlight how the RAF helps individuals develop their talents (even the ones they didn’t know they had), through a breadth of different roles and a real depth of training and personal development.
The launch film brings this idea to life through the journey of a young woman as she explores a range of roles in the RAF; from chef to air operations, all whilst identifying which role fits best with her own personal qualities. The campaign, created by ENGINE, launches on 15th July with two 30-second TVC spots, and a 70-second online long form edit. The campaign will be accompanied with social and digital display ads, driving people to identify an innate skill they may have, and consider a role in the RAF that may best fit this quality.
Billy Faithfull, chief creative officer says: “Talent isn’t something reserved for the few, everyone has something they were born to do. If you can find it, life is more meaningful and rewarding. What we discovered is how deeply this truth runs through the RAF, who as well as keeping our country safe and delivering humanitarian aid, are one of the world’s finest training organisations, designed to find the force in every recruit and build a career out of it.”
view more - Creative