‘Help us get kids back to being kids’ campaign includes TV, radio, social, digital, press and OOH 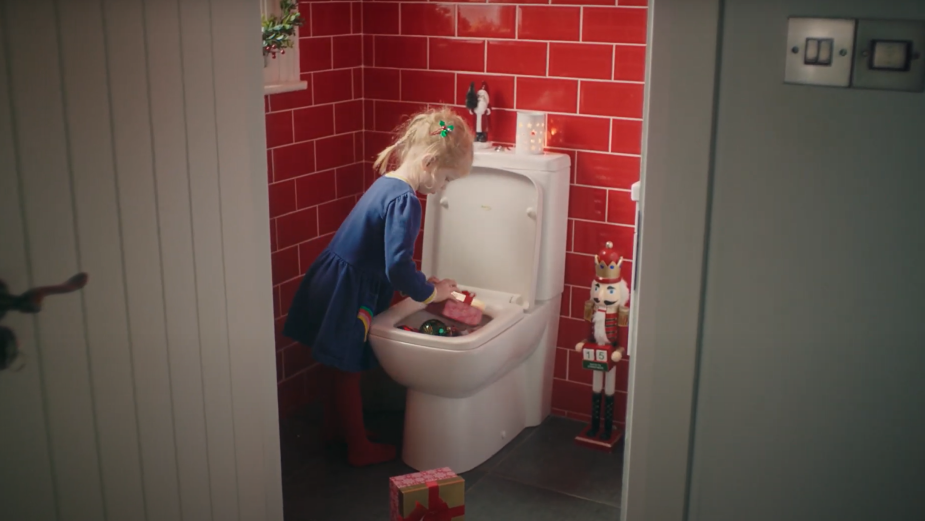 The Public House has created an anti-formula campaign to raise awareness and donations for Children’s Health Foundation, the new fundraising body for Ireland’s Children Hospitals, including Crumlin and Temple Street. The foundation raises vital funds to support sick children in CHI hospitals and urgent care centres.

The campaign, ‘Help us get kids back to being kids’, includes TV, radio, social, digital, press and OOH.

The idea is based on the insight that sick children often have their childhoods put on pause while they’re in hospital, and that parents’ just want to see them back to themselves – little moments of mischief included!

The agency hopes that this approach, a distinct departure from the typical charity formula, will cut through and remind people how lucky they are to have children at home during Christmas, a time that can feel chaotic and stressful for many.

The campaign captures a number of mischievous scenes, which are a bit naughty but driven by typical childhood curiosity and naivety. According to Colin Hart, Creative Director of The Public House, “Our aim was to help parents feel thankful for some of the mischief that kids get up to at Christmas and shine a light on the fact that not every child is as fortunate.”

Ruth Guy, Director of Fundraising, Marketing and Communications, Children's Health Foundation commented “We were looking for an agency that would work with us and help us to develop a campaign that would really deliver this Christmas and The Public House did that. They challenged our brief and our thinking and made us look at our objective – engaging our target audience at the busiest time of year – in a different way. They also went above and beyond in many ways for this campaign. We are delighted to have had the opportunity to work with them and look forward to putting a smile on people’s  faces, while reminding them how they can support sick children and their families in hospital this Christmas."

Gar O’Rourke who directed three films for the campaign on a pro-bono basis, said “it was great craic to let the brilliant kids we worked with run amok for a day, and I hope we captured some of the unique magic and mischief that children bring to this time of year”. The project was made possible by invaluable post production contributions from Windmill Lane and Raygun.  Media buying was handled by Initiative.

The agency has also supported CHF on their corporate Christmas giving and their fundraising Christmas Jumper campaigns.

For The Public House, this is another example of work that is in line with their ‘boring doesn’t sell’ philosophy. The independent creative shop works with a diverse portfolio of ambitious clients including FBD Insurance, EPIC:  The Irish Emigration Museum, 48, Redbreast Irish Whiskey, and Barnardos. 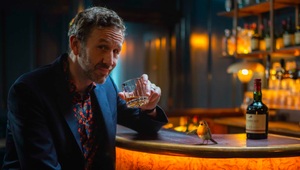 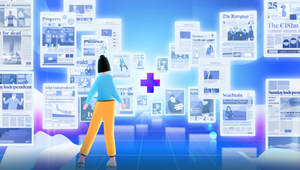 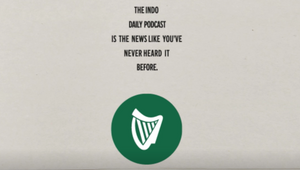