The Producers Brings a Splash of France to Sydney

French Friday proved once again that there’s no better way to end the working week, and The Producers promise there will be more of them to come 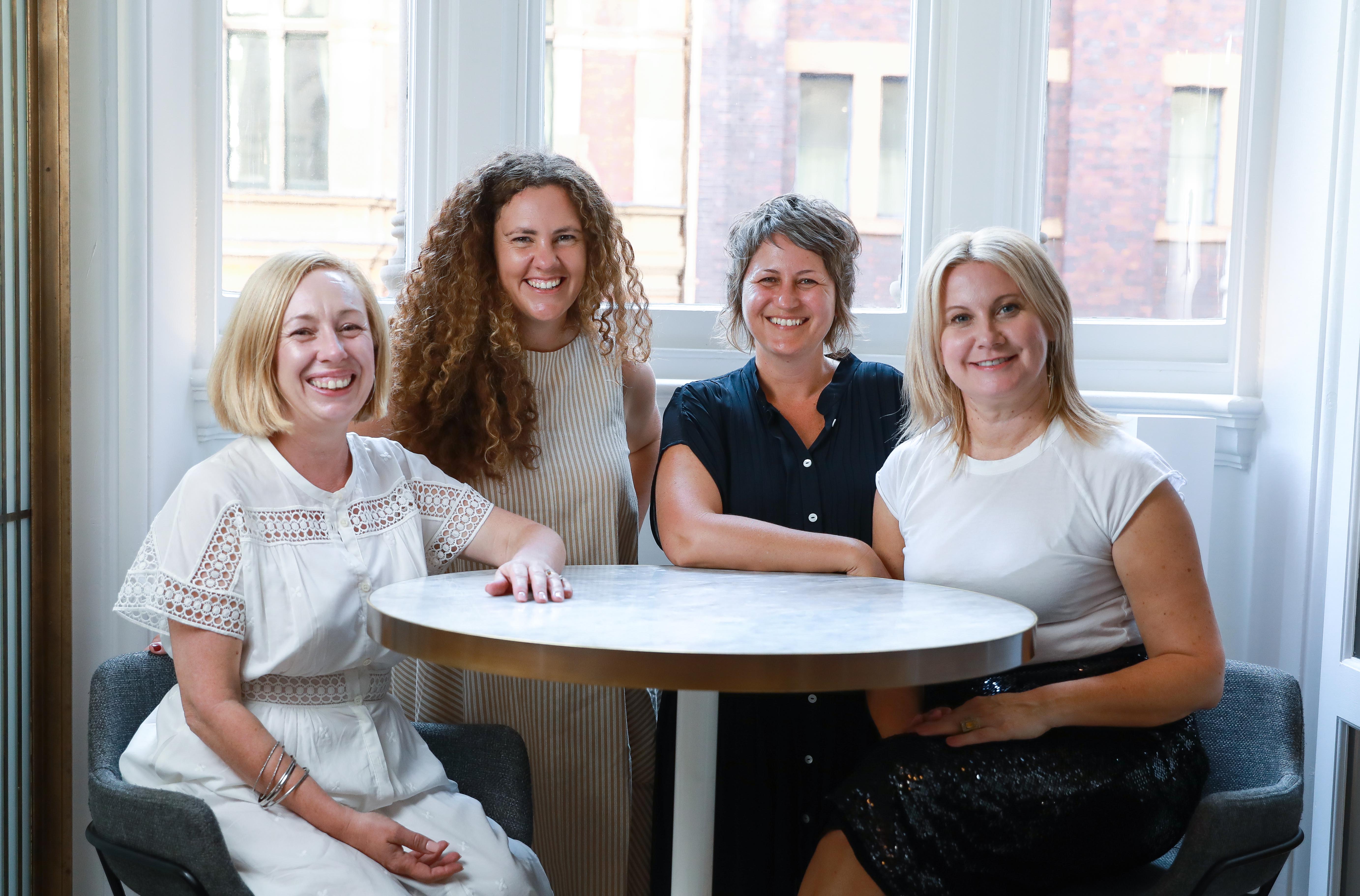 “French Friday” has become one of The Producers’ most popular and anticipated events over the last seven years, with hundreds of Melbourne and Brisbane-based agency producers and creatives enjoying the french-themed fun. Last week some of Sydney’s creative community were able to get a taste of French Friday for the first time.

Dozens of Sydney’s top agency producer and creatives joined the three partners of The Producers – Noelle Jones, Tanya Spencer and Victoria Conners – for an afternoon of fine French fare and (of course) Champagne. The event celebrated the production company’s new office in Sydney and a bubbly welcome to its new local executive producer, Esme Fisher. 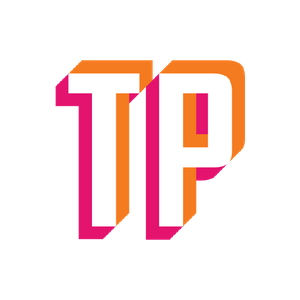 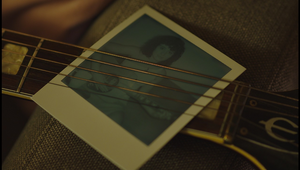 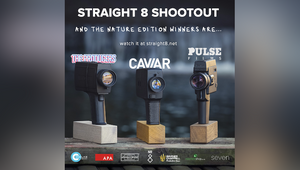 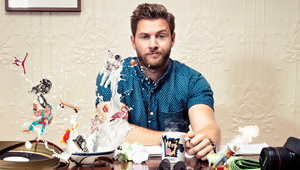 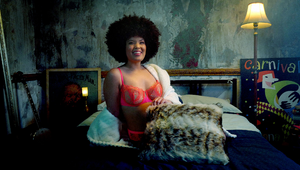 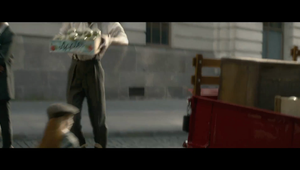 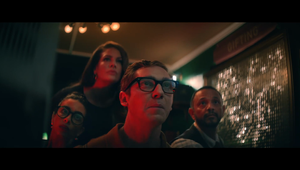 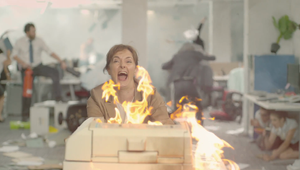 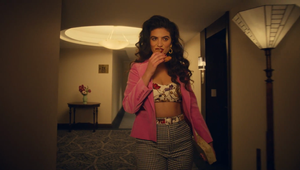