The Influencers 394 Add to collection

When was the last time you really, actually thanked someone for what they do for you, asks Chief director Chris Cottam 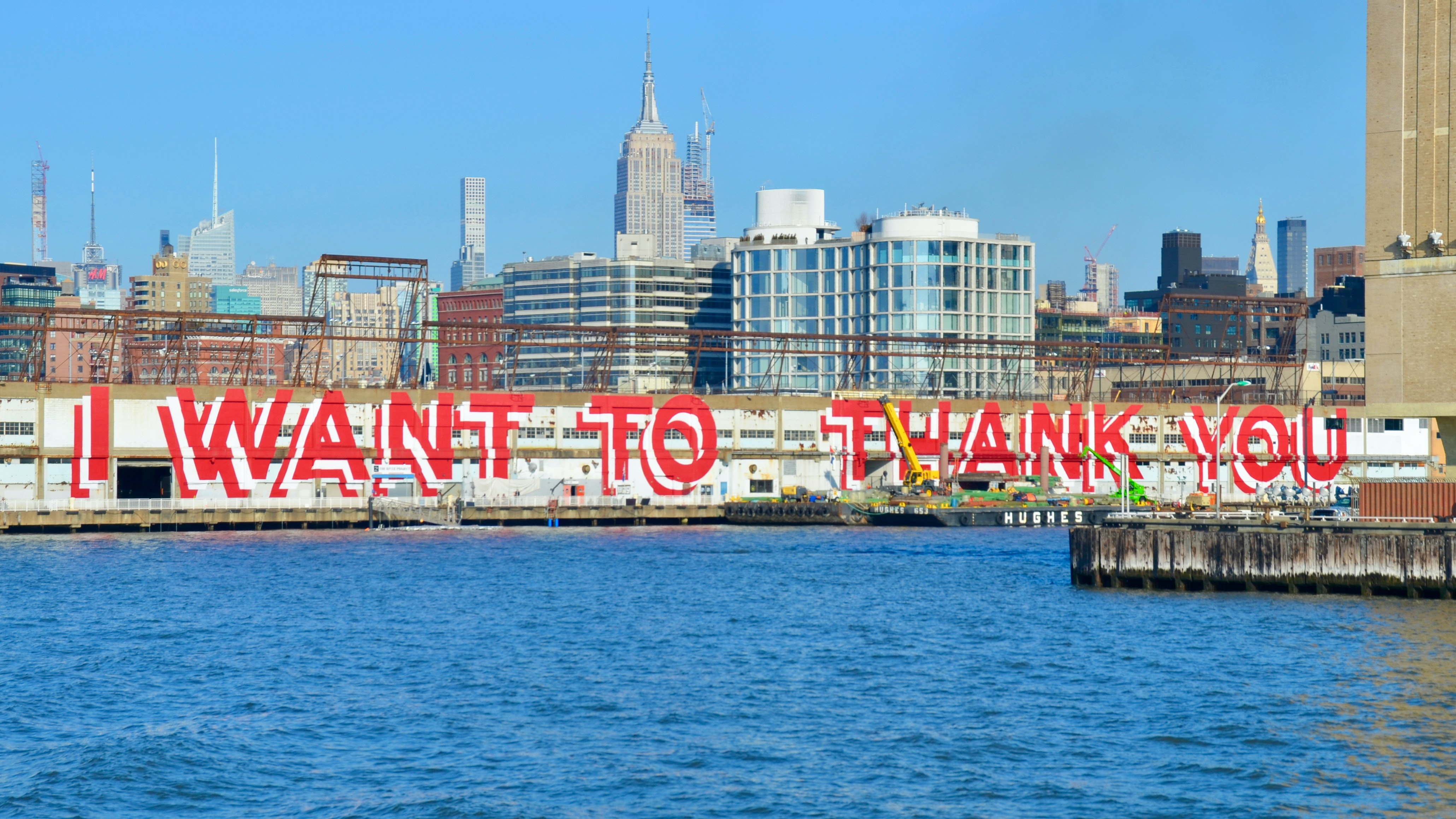 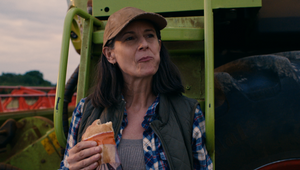 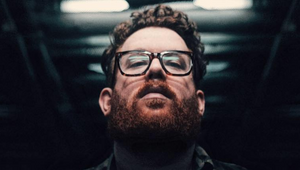 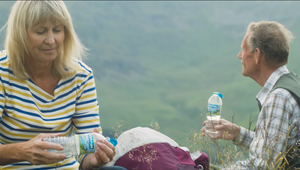 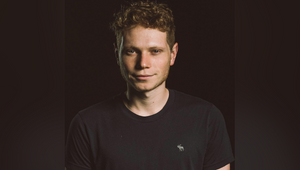 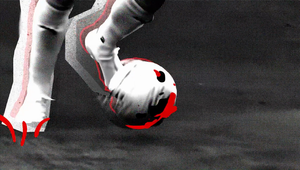 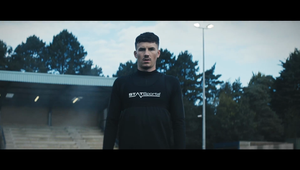 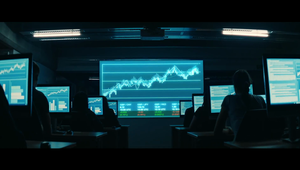 The University of Leicester 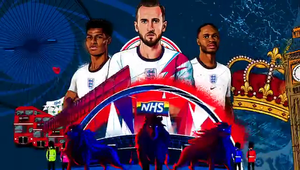