The Power of Pressure

The Influencers 145 Add to collection

INFLUENCER: When it comes to creating great work, sometimes pressure can be all the inspiration you need, writes Iris' Simon Mannion 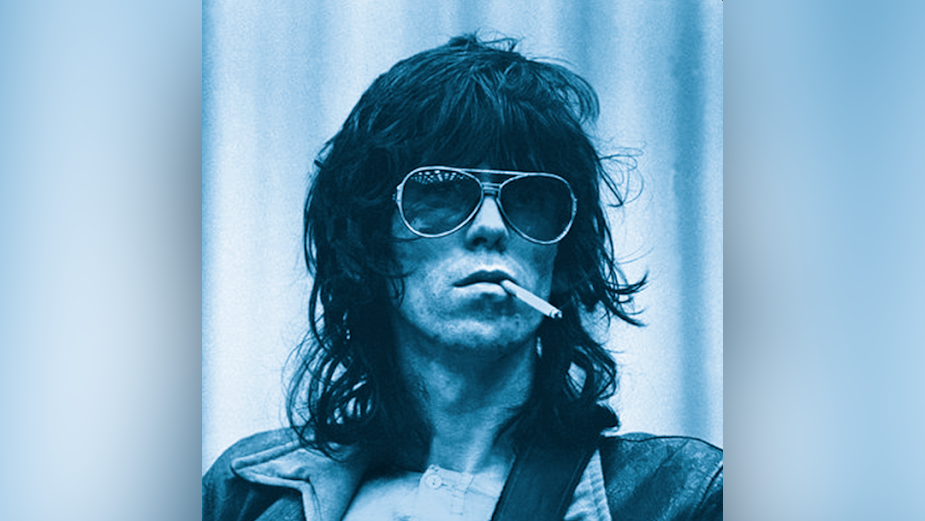 In the Spring of 1971, after finally extricating themselves from a costly management deal, The Rolling Stones soon discovered they were flat broke. With the British Government raising taxes for high earners to over 90% – The Stones simply couldn’t afford to stay in Britain. So, in a bid to escape imminent arrest, they hopped on a plane, headed to France and set to work on making their next album that would hopefully save them from financial ruin.

Having decamped to the South of France they soon realised none of the local studios were up to scratch. So, they decided to turn the basement of Keith Richard’s rented villa – once occupied by a Nazi general – into a recording studio. It was a disaster. The electricity kept cutting out, the band’s instruments were stolen half way through recording and Keith had begun to rekindle his love affair with heroin.

Yet, through all the mess, emerged magic. Enough to warrant a double album. The aptly titled Exile On Main Street became a hit both sides of the Atlantic, leading to the band kicking off a sold out American tour and kissing their money problems goodbye.

Scary as it may first appear, pressure can be a good thing. Nothing quite focuses the mind than having your back against the wall with everything to lose. This can come in many forms – a client threatening to leave, rounds and rounds of work rejected, even your own job on the line. But when fear hits, the adrenalin switches the brain into a different gear, leading to levels of productivity you never normally experience. And opening doors in your mind you never knew existed.

There have been countless times, either as part of a team or as a CD that I’ve thought there’s no way I’m going to get myself out of a particular shitstorm. But somehow, you find a way.

Granted, walking into work with the fear of God inside you is not what you want every day of the week. But when it comes to creating great work, sometimes pressure can be all the inspiration you need.