The Power of Pitera: Behind the Scenes of One of 2019’s Most Creatively Ambitious Campaigns 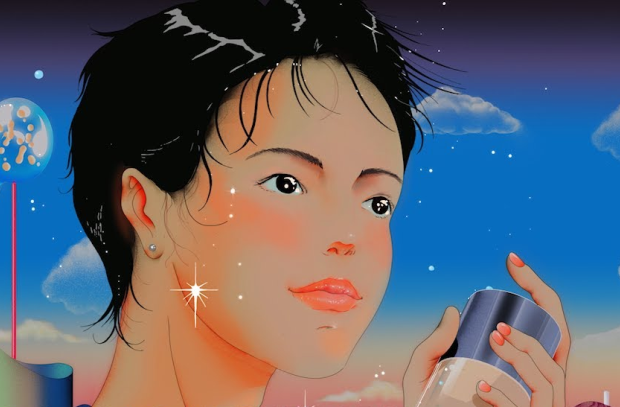 A standard creative project will always involve more work than might first be imagined, especially when working with large brands. The pressure to get every detail right on a film or print campaign is considerable.

Imagine, then, the room for error in a campaign for the Japanese beauty brand SK-II that spans photography, dance, film, art and experiential, to run simultaneously in different countries. That was the scale of ambition set out for the company’s ‘The Power of Pitera’ campaign last year.

The campaign had a huge impact - an exhibition in Shanghai launched in February, with a flagship store in Tokyo, adorned with a bespoke manga-themed art design, opened last month.

All the while, additional work such as a dance routine from VMA award-winning choreographer Ryan Heffington (Sia’s ‘Chandelier’) and photography from Zhong Lin was released, each highlighting ‘The Power of Pitera’ in a different way.

To find out how it’s possible to coordinate a campaign of such scale, LBB’s Adam Bennett spoke to fashion designer Carol Lim and executive producer Kate Phillips.

LBB> The campaign opened with an exhibition in Shanghai - how have you found the reception to that?

Carol> The reception in Shanghai was great and the exhibition created an innovative experience on how to experience the story of Pitera through the lens of art and culture.

LBB> Can you talk us through the process of deciding which artist should work on each element of the campaign?

Carol> Once we decided on the elements to focus on, it was pretty clear which artist could work well with each part of the story. It was really amazing to work with such an incredible list of artists and see their vision on bringing the story to life.

LBB> Kate, from a production perspective, how much of a challenge was the sheer scale of this project?

Kate> We had worked with SK-II initially on a ‘trial run’ of the project on a much smaller scale where both sides learnt how to approach certain aspects of the project to explore what rolling it out on a much larger scale might potentially throw at us. As such we were able to intelligently grow the scope of the team alongside the growth of the project – and being able to work closely with SK-II made it a very organic process. It wasn’t a project that had an all-encompassing brief from the outset so it was important that everyone involved could adapt to its fluidity, and the willingness of all involved to do so is the key to why it was so successful, I think.

LBB> You put together an enormous team of artists across multiple disciplines - how did you even begin to shortlist the kind of people you wanted to work with?

Kate> As global creative film and content makers we constantly have a close ear to the ground for creative talent so really it was a wonderful part of the project to be able to expand the research into finding artists from all these unique disciplines.

The specialist research, art curation and production team at Great Guns would start by compiling decks of proposed artists from multiple genres and disciplines as, to our minds, covering a variety of disciplines from artists all across the globe was key to making this unique project work. Our team would also be specifically searching for young lesser known ‘underground’ and up-and-coming talent as well as the more established names.

As the project grew, we all wanted to bring in an iconic creative director to oversee the curation of these artists so that there was a level of creative coherence throughout the next phase. Carol Lim was one of our very first thoughts as she fits so perfectly with the brand. She was thrilled to join the team and, once on board, added her own unmistakable slant to which further artists we might include in the campaign. It still remained a very collaborative approach where the Great Guns team and Carol would submit a shortlist of suggestions to the SK-II team and together the final choices were made as a group.

LBB> And where did the idea for such an enormous, genre-spanning campaign first come from?

Kate> Here we have to give credit to the SK-II team - we began working with them at least a year before on a test project where artists from different disciplines and backgrounds created a piece of art inspired by their iconic SK-II FTE bottle.

The only brief was that the artwork should take the form of whatever the artists particular discipline might be (i.e. photography, sculpture, illustration, animation, graffiti etc.) and the deliverable was to be a still image of that artwork. The results of that initial test project were so successful and exciting that SK-II wanted to roll the idea out on a much larger scale and the idea of the live events and campaign of Pitera Icons then evolved further.

As with this latest campaign, it was very much a case of SK-II and the Great Guns team working from the tiny kernel of an idea and organically finding the final form of what the project should be together. I can’t stress enough what a fantastic partnership and experience it has been working with such a daring, visionary team of clients on this project.

LBB> Ryan Heffington has praised SK-II for 'taking a chance on art'. Would you agree, and what are the rewards for brands who take that approach?

Carol> SK-II has always been an innovator, so working with them on this has been a joy. They have always believed in authenticity and it shows in all the campaigns they have done in the past.

LBB> What about the reception that the campaign has received more generally?

Carol> The reception has been positive and has created a dialogue with new groups as each of these artists have their own communities. It is exciting to see people discover all the elements of the campaign.

Carol> I would say narrowing down the list of artists was the biggest challenge because there were so many that we wanted to work with. In the end, we chose how to structure the storytelling of Pitera which informed the number of artists and the creative mediums we wanted to feature.

Carol> I truly believe that the artists were extremely happy with their work and that they were proud to be a part of this campaign. When you can see that the work created stands alongside an artist's body of work, you know that you have given the freedom to the artist to create a piece they are proud of. 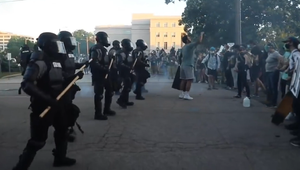 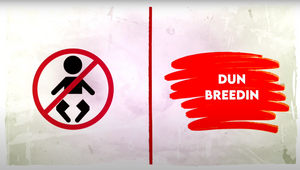 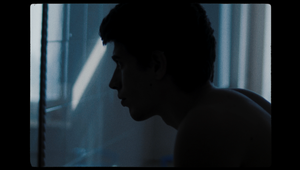 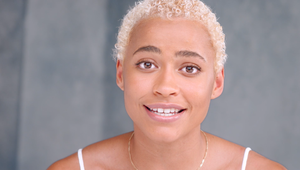 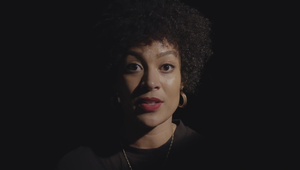 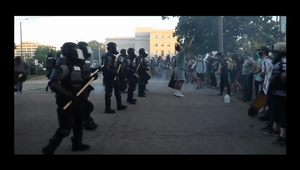 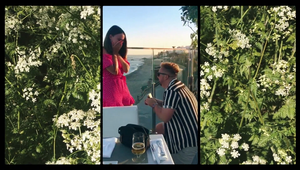 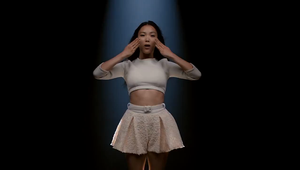