The Power is in Your Hands: Merman and Brad Turner Unite with Ogilvy on IBM Mobile's 'Outage' 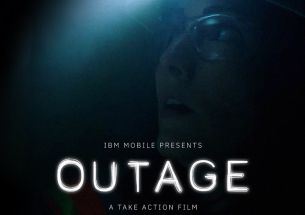 Mobile technology’s impact on humanity comes to life in IBM Mobile’s 'Outage' an interactive thriller created in partnership with Merman and directed by Brad Turner for agency Ogilvy. Director of Homeland, 24,and Designated Survivor, Turner applies his talent for high intensity narratives and passion for innovation in this one of a kind interactive film which premiered at the Mobile World Congress in Barcelona and can be experienced here.

“Working alongside Ogilvy, we helped concept and execute the script using an episodic television approach. We shot the interactive film over two days in Vancouver, employing an experienced TV crew and one of the world’s most accomplished and respected directors of action thrillers, Brad Turner,” says Kira Carstensen, Global Managing Partner of Merman, a studio working in all areas of entertainment, from award-winning TV and film to the next generation of branded entertainment. “Ogilvy was an incredible partner in developing a unique user experience that is a reflection of their visionary client, IBM Mobile, and the technology they create.”

“You could say that action is my speciality,” comments Turner. “I’ve also been intrigued by how quickly our world is changing through technologies like AI and mobile. So when Merman and Ogilvy approached me to create a film for IBM Mobile solutions, I was extremely excited. For years in television and film we’ve dreamed up technology to further storytelling and help our heroes save the day, so the idea that you can actually DO these unbelievable things now with AI – like analyse thousands of manuals within seconds while running – is really incredible.”

In the film, an engineer faces a citywide blackout on her first day on the job. It’s a massive storm, with equally massive impact where mobile technology plays a critical role to saving lives and fixing the crisis. Viewers are able to explore different aspects of the dramatic story in an interactive “take action” format, which puts them in the driver’s seat to create their own film based on decisions made along the way.  Seven films are woven together to uncover the full story, allowing for multiple experiences. The apps and action may be simulated, but the capabilities are real. 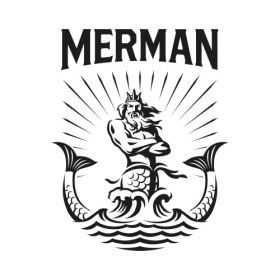 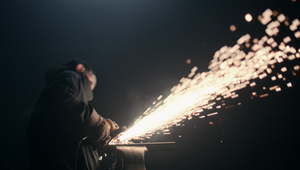 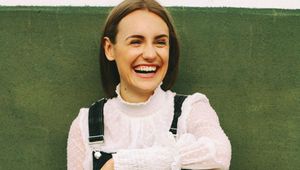 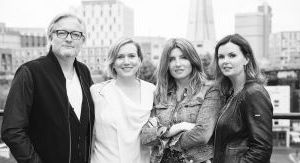 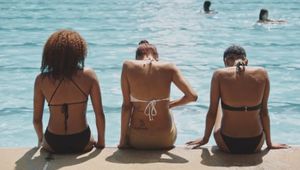 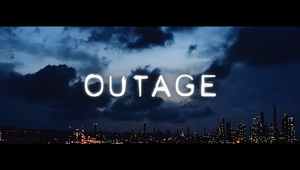