The Pop Up Agency Teams with Jeff Greenspan for 'Featuring' Experiment 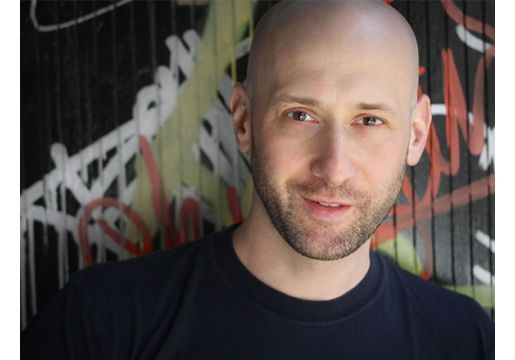 Jeff Greenspan, a creative director with Madison Avenue and Silicon Valley experience, and also the first Chief Creative Officer at Buzzfeed, is joining The Pop Up Agency in their latest experiment called featuring.

"Featuring" is inspired by the music industry where musicians feature on each other’s tracks or albums. Like Kanye West featuring Jay Z on one of his albums for example. The Pop Up Agency is now introducing this tradition to the advertising industry by inviting top creatives from around the world to join them for limited periods.

“We’ve always wanted to challenge the ad industry. Instead of competing with other creatives and agencies, we choose to work together with them. Feedback and collaboration is such a big part of The Pop Up Agency’s DNA, so when the idea of "featuring" came up we just ran with it. Now we can introduce Jeff as our first "featured" creative. That’s big.” says Zlatko Corluka, one of the 5 founders of The Pop Up Agency.

According to Business Insider, Greenspan was ranked the 8th most creative person in social media marketing.

The Pop Up Agency has been working with clients like Coca Cola, Facebook and Conde Nast. The Pop Up Agency just announced they have a few spots left for the period featuring Jeff Greenspan. If you'd like to collaborate with them on their maiden voyage of "Featuring," you can get in touch with them here.