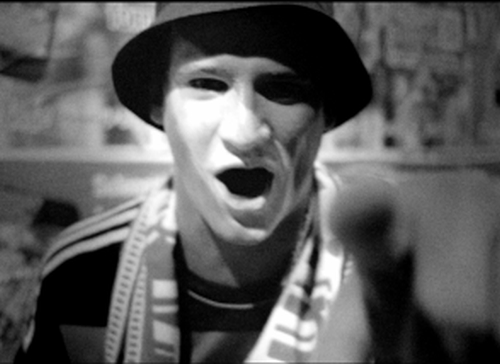 Narrated by Messi’s brother Rodrigo, the films follow Leo Messi with the Argentine team; his thoughts and feelings are expressed as the world cup journey and triumph continues. Milani’s cinematic edit has pace, drama, emotion and excitement… everything that represents Argentina’s quest for the crowning title.

“With practical constraints, we had to approach the project in a less canonic orthodox way; working all hours and entirely as a team. It was challenging but extremely rewarding to work on such a creative project”, comments Milani.

To view Adidas ‘Show Your Colours’:

To view Adidas ‘All of Us’:

The 4th film in this stunning ‘All in or Nothing’ campaign entitled “Lead them or Lose them” it shows Messi leading the team through his captainship.

Two further films in the series included "Hero or Zero" when Messi scored a goal and “Believe or Leave” which was released when he scored a penalty.