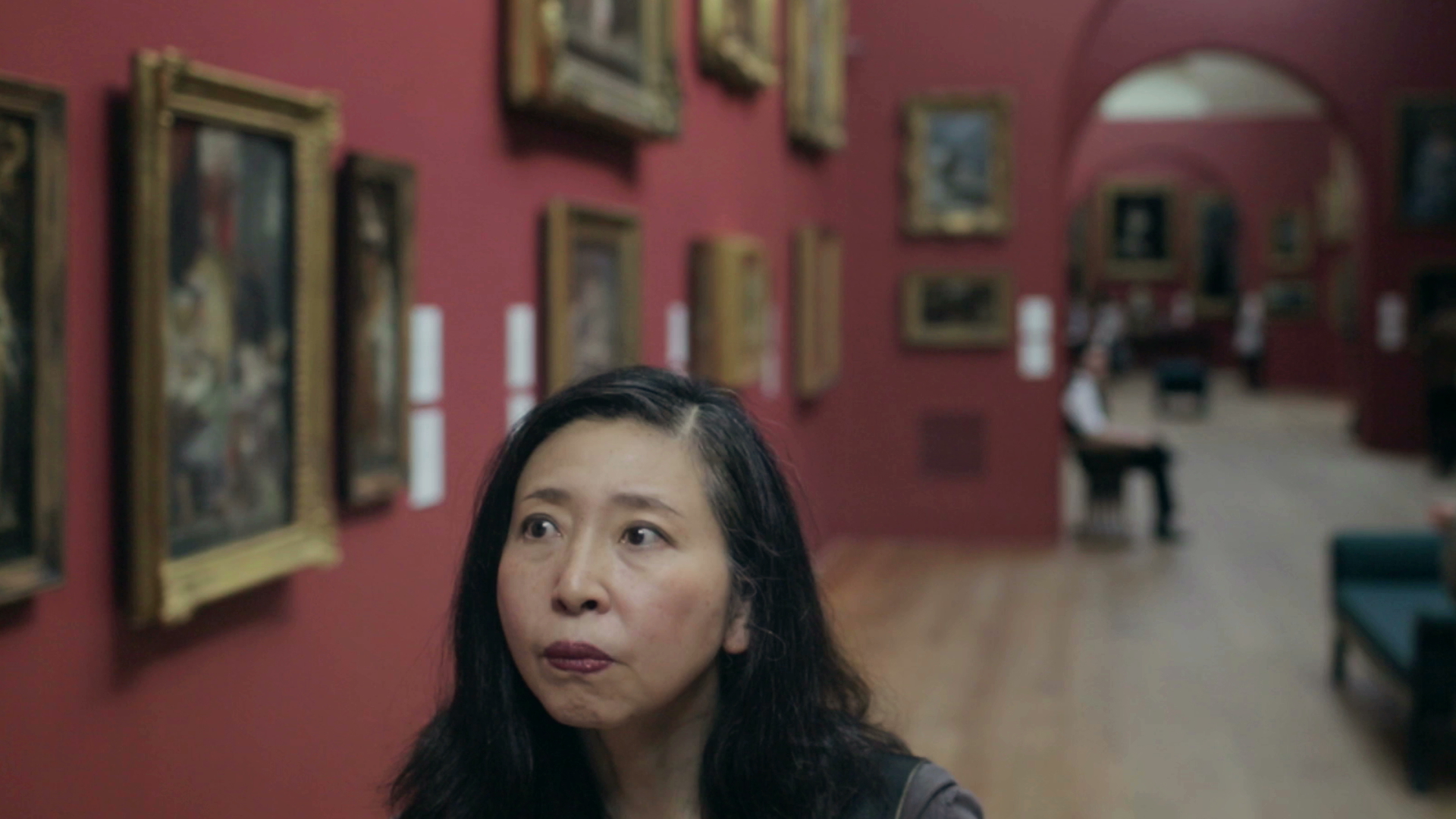 'Own the Weekend', made by hla for BBH, has been nominated for both Best Editing and Best Director at the 2014 British Arrows Craft Awards.

This beautifully shot feel-good film takes the viewer on a visual journey through the weekend from Saturday morning until Sunday night… it’s a rollercoaster of leisure time activities interspersed with daily routine and family life.

Shot on Canon 5D digital cameras over 3 days, the film uses real people (not extras), to capture almost documentary style footage with a truly authentic feel showcasing all the various scenarios of family and daily life.

Rather originally, the beautiful images and vignettes are set against the backdrop of a song “I’m dreaming of the weekend” composed and sung by BBH Creative Director Michael Russoff.  A keyboard was set up in the cutting room so Michael could play along and get a feel for the music whilst watching the edits.

On editing the 90 second commercial Adam comments, “It was a pleasure to be working with Simon and BBH again.  The aim was to pack in a huge amount into the 90”, so Simon went out and shot a lot of great footage. Despite the amount of rushes and the very tight turn-around, this job just seemed to fall into place. The process was all made easier as Michael (Creative Director) had already composed the music before I began and I think it’s a perfect fit. Although it was hard work, I can honestly say it’s one of the nicest jobs I have worked on and I think that’s a refection of Simon and BBH”.

The spot was edited by The Play Room founder & editor Adam Spivey.