The Pivotal Moments that Made Caviar an Oscar-Winning Production Company 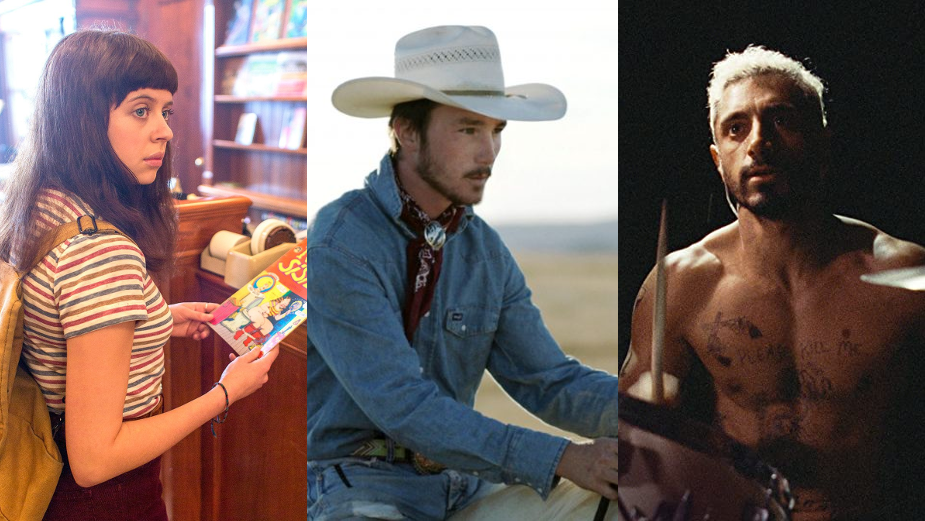