“The Pandemic Has Been Good For Marketing”: The UK Industry Debate

Prominent UK marketing figures brought a healthy dose of nuance and a sobering list of statistics to an argument that’s fundamental to our business at this moment, writes Alex Reeves 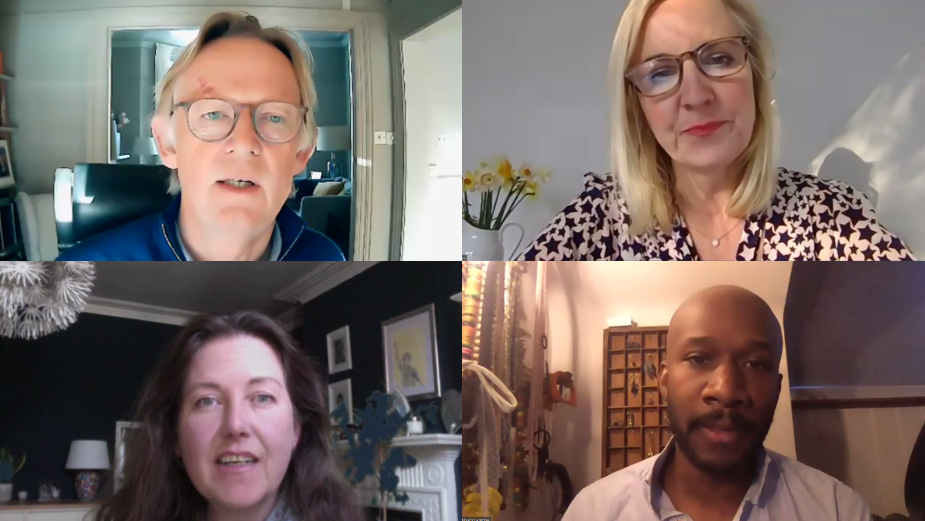