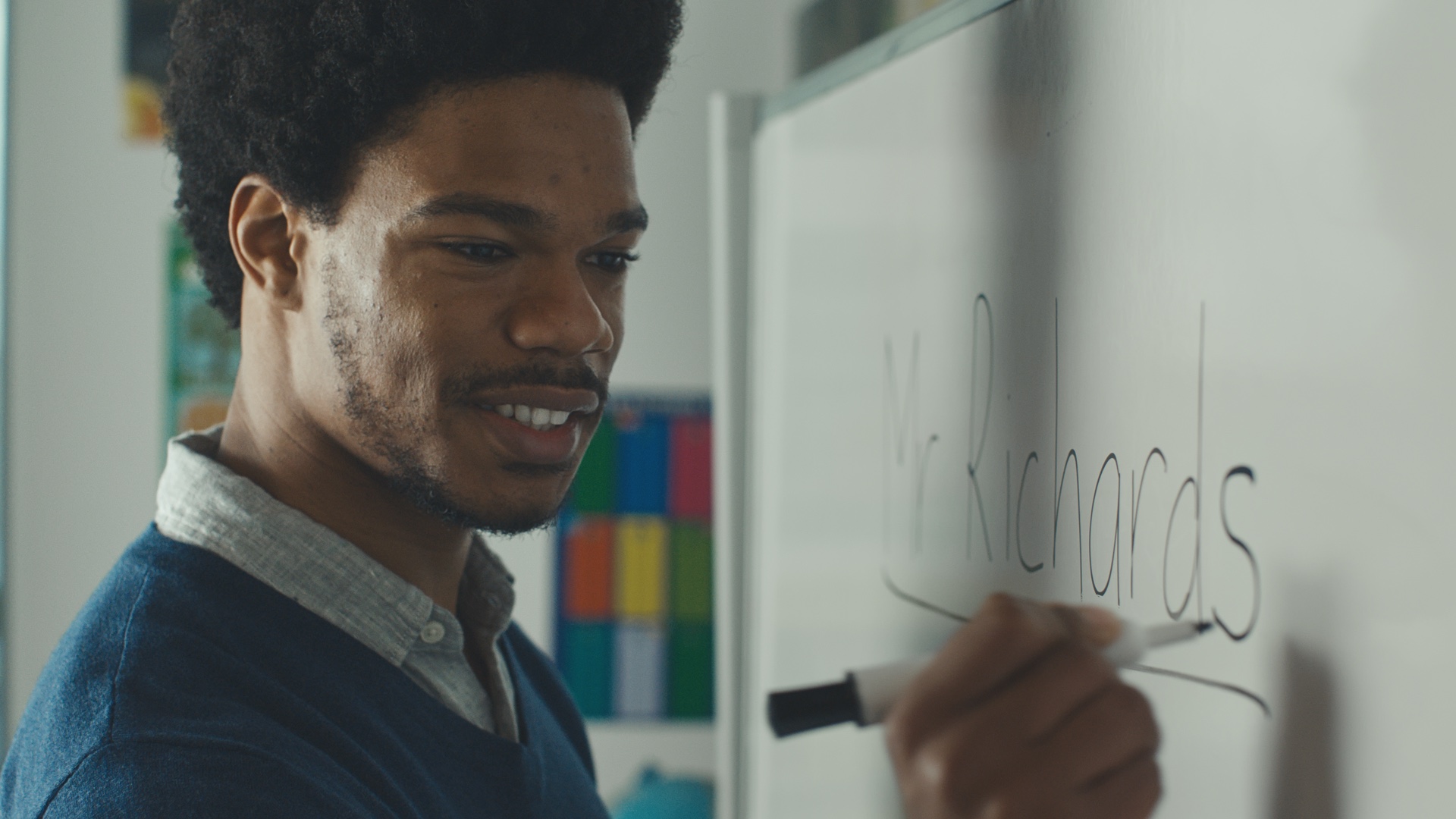 The Open University, the UK’s largest academic institution, has launched a major campaign to inspire people to harness their ambition through education and achieve life-changing results with the university’s flexible offering.

The ‘free your ambition’ multi-channel campaign is expected to reach 75% of the UK adult population and highlights the university’s wide appeal as a flexible, distance-learning institution. Running under a ‘Your Ambition, Our Mission, Set yours free’ strapline, the new campaign will appear across TV, cinema, radio, out of home and digital across all four nations of the UK.

It was shot by Ivan Bird – one of the UK’s most sought-after commercial directors and cinematographers, best-known for his work on Guinness’ iconic ‘Surfer’ and ‘Swimmer’ commercials – through Moxie Pictures, while the media placements were planned and bought through Havas Media.

The 30” ad, created by Havas helia, tells three inspiring, interwoven stories of people whose lives have been transformed through studying with The Open University. Shot in reverse, it opens with the culmination of their studies – including a ‘Mr Richards’, taking his first class in his dream job as a teacher - before tracing their unique journeys back to the moment that inspired them to apply to The Open University. Showcasing The Open University’s unmatched ability to help turn ambitions into opportunities, the ad also highlights its inherent flexibility around students’ lives.

Claudia Church, head of acquisition at The Open University, said: “While The Open University’s students are hugely diverse, a single thread runs through each of their stories: ambition. A range of ambitions motivate people to study with us, from wanting to be ‘an inspiration to my children’ and ‘creating a better future for my family’ to ‘saving the oceans’. We are excited to see the impact of our new campaign and hope it encourages more people to step forward and start to realise their ambitions, whatever they are.”

Stuart Peddie, executive creative director at Havas helia, adds: “For our first brand campaign for The Open University - its first since 2016 - we wanted to dramatise how its courses can turn ambitions of all shapes and sizes into tangible, aspirational opportunities that change lives for the better. That it was brought to life by someone with the pedigree of Ivan Bird is testament to not just the idea, but to the powerful force for good that is The Open University.”

In addition, the campaign includes a six-month marketing partnership with Sky Media beginning on the 13th January, with four 30-second ads focusing on the successful lives of Open University students employed by Sky. These include SCRUM Master Rom, DTV engineer Karin, operations account executive, Garry and associate project manager, Sarah and show the flexibility, support and sense of community achieved through studying with The Open University. The ads will be broadcast across linear TV, video on demand and through Sky Advance to reach a national audience of 16-54 year old's.

The Sky partnership, created by JUMP, Havas Media Group’s content and partnerships hub, and Havas Media, represents much more than an ad campaign. It has been created to emphasise the credibility of an OU qualification with large organisations like Sky and the employability of Open University students. It also explains that OU students are supported throughout their studies and how they can fit it around their busy lives.

Jason Hughes, head of creative solutions at Sky Media, said: “We’re incredibly proud to be partnering with The Open University on a campaign that inspires people to believe in better. This creative collaboration is a first of its kind for us; real human stories from our very own staff, showcasing the power of knowledge and development. As we move into a new year, we hope this campaign inspires people all around the UK to engage with flexible learning, however they choose to do it, to help them upskill and fulfil their passions.”

Nick Wright, managing director, JUMP (Havas Media Group’s content and partnerships hub), adds: "This partnership, developed by JUMP and Havas Media, is the epitome of integration. We have co-created across multiple partner touchpoints to tell real human stories that deliver The Open University’s message in a credible way.”

Claudia Church, head of acquisition at The Open University, added: “The scale of the Sky network provides us with mass reach and the ability to communicate with a wide audience successfully. We believe this partnership will show how large and credible employers like Sky recognise the talent and abilities that OU students bring to the workplace. Three of the students who star in the adverts secured their jobs at Sky before they had even graduated because of the skills and knowledge they gained from studying with the OU. We hope the partnership will help demonstrate how The Open University can help change your life for the better – whoever you are and whatever your background.” 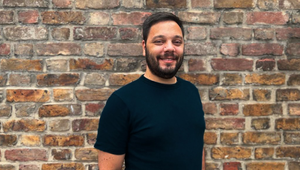