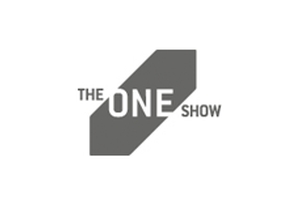 The One Show, one of the most prestigious awards shows recognizing creative excellence in all forms of advertising, has revealed all of its juries for 2015.

The seven UK jurors are the following:

You can view the entire jury list by clicking here.

Unlike at any other awards show, One Show winners will have the opportunity to present their awarded work in front of thousands of creative leaders from more than 25 countries on the main stage at Creative Week New York (May 4-8), the preeminent festival celebrating the intersection of advertising and the arts.

Gold Pencil winners will be honored at the prestigious One Show Awards on May 8, 2015 at Alice Tully Hall, Lincoln Center in New York City.  Visit http://enter.oneclub.org to enter The One Show.