Awards and Events 64 Add to collection
New this year, The One Show Digital Pencils developed by R/GA New York are available to every member of a creative team identified in credits of winning work 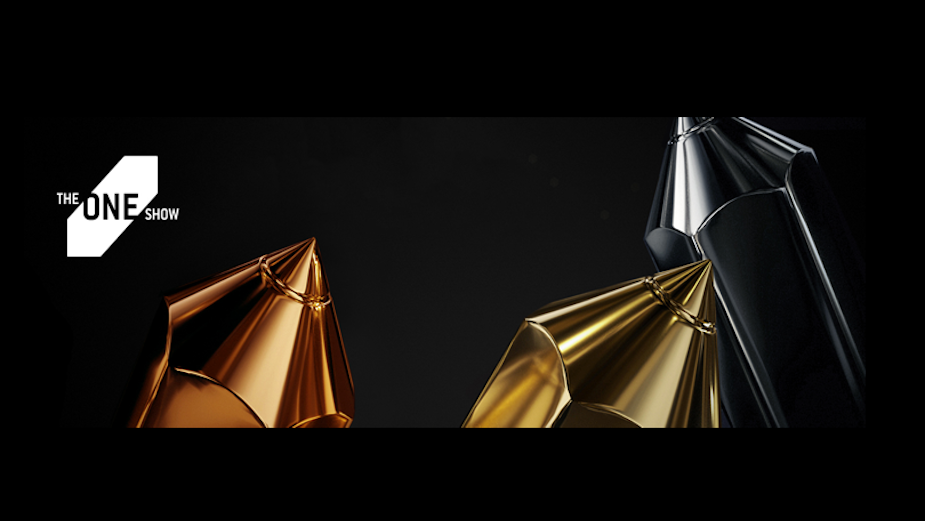 Winners for The One Show 2020, this year’s largest global awards program for advertising and design, will be revealed through special online 'The One Show For All' announcements on 17th - 18th June, according to The One Club for Creativity.

A custom-built The One Show 2020 Winners' Showcase will go live on The One Club website at 12pm EDT on 17th June, unveiling all recipients of this year’s Gold, Silver and Bronze Pencils. Winners will be showcased on the platform by discipline, allowing visitors to view work case studies and credits, and also search for winners by individuals, agency, brand, discipline and region.

More than 100 of the winning entries in The One Show Winners’ Showcase will be accompanied with brief jury shoutout videos, where a cross section of judges for this year’s show congratulate the team behind the work and explain why they thought it was worthy of a Pencil.

Also new this year will be The One Show Digital Pencils, available to every member of a creative team identified in credits for winning work. Developed by R/GA New York, the personalised Digital Pencils will be rendered in advance and downloadable in three sizes for immediate sharing on social media. Physical Pencils will also be sent to winners as usual in the coming weeks.

On 18th June at 12pm EDT, The One Show’s prestigious special awards for 2020 will be announced in a pre-recorded streaming video featuring special guest presenters on The One Club social channels and website; details to be announced shortly.

“We’re highly sensitive to the state of the world, there’s no question the combined impact of the pandemic, economic slowdown and racial injustice makes this a difficult time,” said Kevin Swanepoel, CEO at The One Club. “As a nonprofit organisation, it’s our mission to support the global creative community, and we believe elevating and recognising the best work in the world is a way to inspire creatives and bring some good news to the industry right now. The One Show For All theme reflects the organisation’s quest to rally unity within the creative community as it deals with work furloughs and larger societal issues. It’s clearly not a time for celebration as usual, but recognising amazing work is a shared positive experience. As the industry’s largest global program for celebrating creativity this year, The One Show 2020 can serve as the platform and driver for bringing the industry together.”

Of note is the strength of this year’s winning non-profit and corporate social responsibility entries, which demonstrate the best face of advertising: great work doesn’t just sell products, it’s also able to address important issues and change perceptions, behaviours and lives for the better.

The One Show Archives and Creative Ranking will serve as the authoritative global resource this year for the creative community to gauge trends and see the best work in the world.

In early March, The One Club announced the switch from in-person to online judging for The One Show 2020 and ADC 99th Annual Awards. The change allowed jury members from around the world to continue to review entries in safe environments, and enabled both awards shows to maintain global integrity and quality to the judging process.

The One Club awards shows each have their distinct focus. The One Show judges focus on creativity of ideas and quality of execution, while ADC Annual Awards juries maintain their historic concentration as the champion for craft, design and innovation.

The One Club for Creativity, 27 days ago 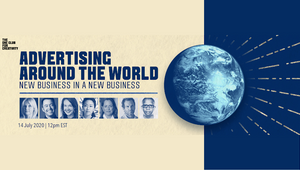 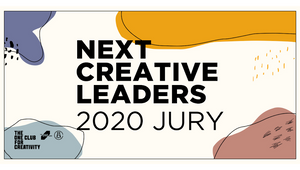 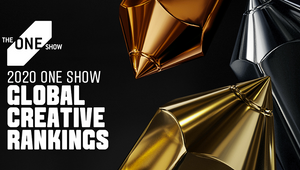 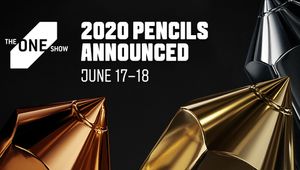 Burger King’s “Moldy Whopper” Wins Best of Show, DAVID Miami Named Agency of the Year At The One Show 2020
View all News