The One Show hosts a silent, high-profile photography auction to fund education and diversity programs 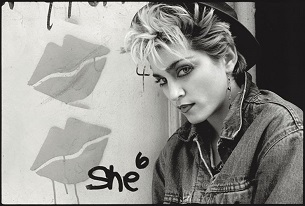 2016 sees the One Club add to the long list of inspiring work on display during One Show Creative Week. This year an exclusive photography exhibition celebrates a selection of high-profile prints from both amateur photographers within the advertising industry and renowned professional photographers from around the globe.

Kevin Swanepoel, CEO of the One Club, and Traecy Smith, Director of Diversity at the One Club, realised that their shared love of photography could be turned into another exciting opportunity to fund the diversity programs the One Club has become famous for.

The photographs, curated by Kevin and Traecy, will not only enrich the venue hosting Creative Week but will be on offer via a silent online auction running throughout the next four days. All of the proceeds from the sales will go towards scholarships for students participating in the One Inclusion and Diversity (One ID) programs.

Traecy says: “What started out as a simple conversation between myself and Kevin has evolved into another fantastic opportunity to flaunt the creativity of our industry whilst also supporting some of our vital diversity initiatives.”

Kevin and Traecy knew that they could find a selection of quietly brilliant photographers and collectors amongst their peers in the advertising industry, but securing professionals from other circles might have been a challenge. They reached out to Frank Meo, Director of FoundFolios, to help enrich the collection with work outside of adland.

Kevin Swanepoel comments: “Frank has been a great supporter of many of our diversity programs over the years, so he was the obvious first port of call. Luckily for us, Frank was able to land some incredible professional photographers who have all kindly gifted their work to the exhibition.”

You can view the online exhibition and auction listing, here.

A Snapshot of The Collection:

The exhibition itself includes over 60 photographs, all of which come with an intriguing tale.  The photographs below and the stories that come with them are all available in the auction here. 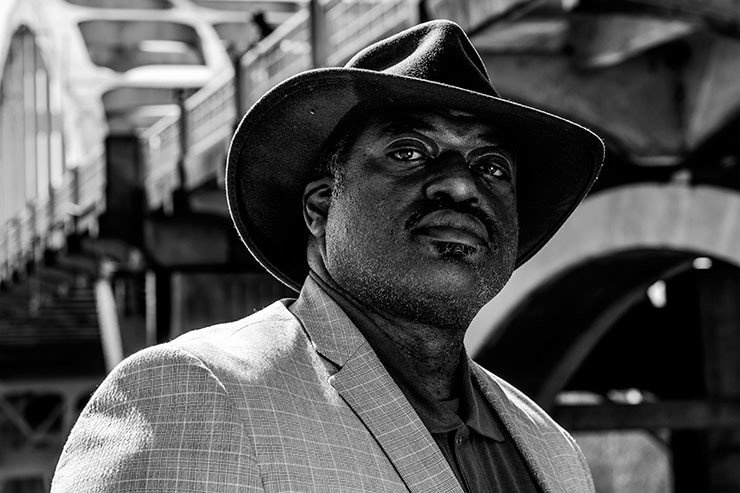 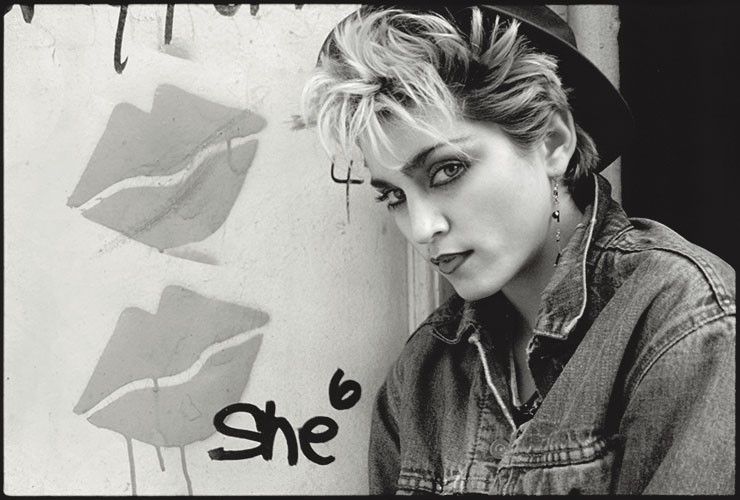 A personal friend of Kevin Swanepoel, Peter Cunningham is a professional photographer who took the very first images of a young Madonna for Warner Brothers – the iconic print featured here is one of the many available this week.

Peter explains his first meeting with Madonna: “I recall Madonna arriving solo, putting on her own makeup, fashioning a bizarre outfit with a spiked belt slung between her thighs. Dubiously, I loaded tri-x in my camera.  But I was soon pleasantly surprised, we had a grand time, no big deal, just a wonderful playmate for a photographer who loved making pictures.”

You can see more of Peter’s work here. 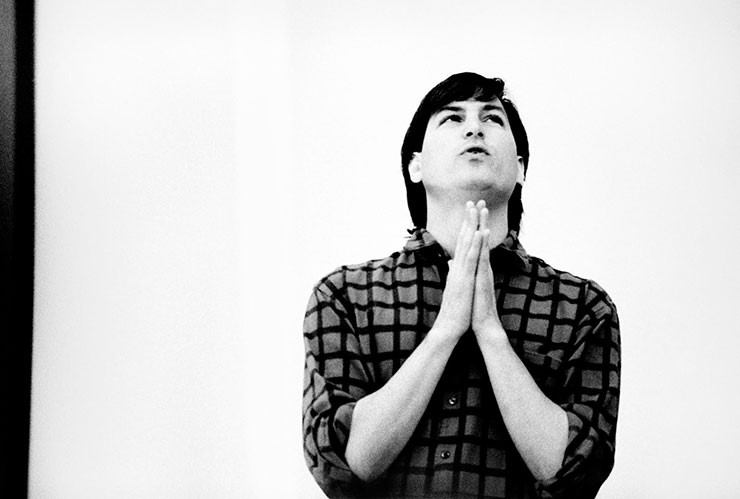 Documentary photographer Doug Menuez documented perhaps the most early and intimate portraits of Steve Jobs creative tech career. In the spring of 1985, Jobs was starting NeXT Computer, a supercomputer aimed at revolutionising education. Menuez was there to photograph Jobs and his team throughout. For three years, Menuez documented the spirit and substance of one of the world’s most famous technology gurus. 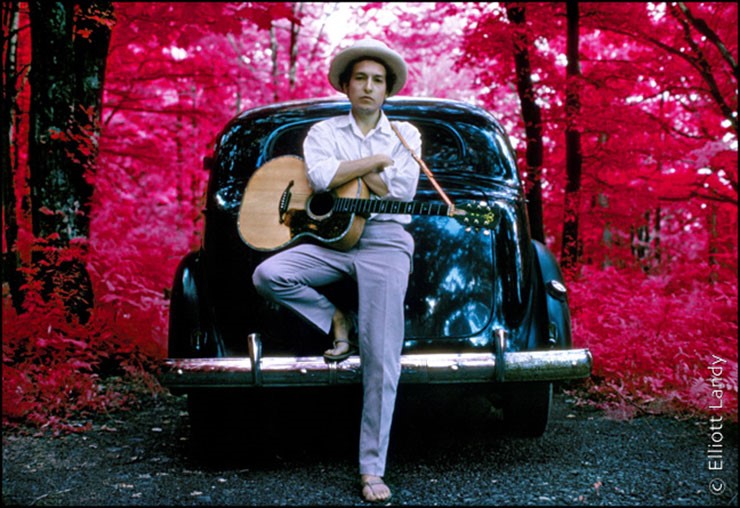 Elliot Landy began his career in the 1960’s documenting the anti-Vietnam movement and underground music scene in New York City. Landy has photographed legends of the music and pop culture world including: Janis Joplin, Jimi Hendrix, Jim Morrison, Richie Havens, Van Morrison and Bob Dylan, a print of whom he has provided the exhibition.

Landy was so immersed in the rock and roll scene and was even selected as the official photographer for the 1969 Woodstock Festival. 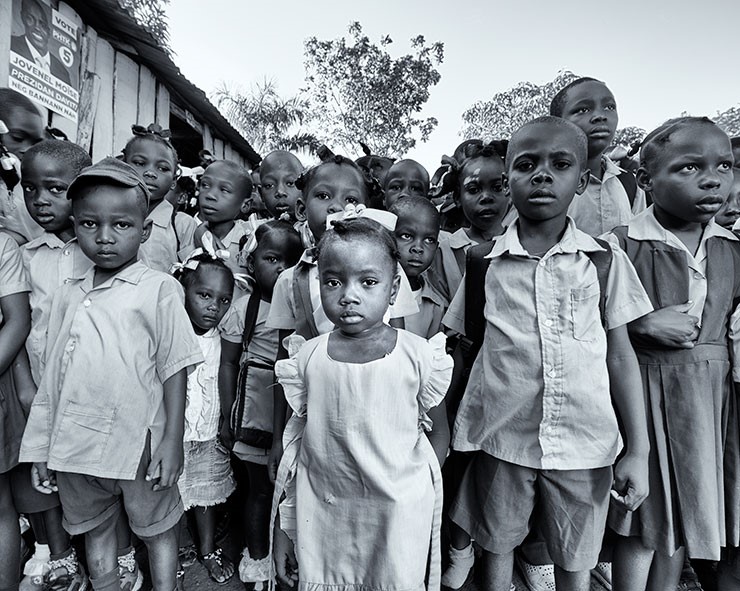 President International of TBWA Worldwide, Emmanuel Andre is just one of the many industry professionals who have kindly provided work from their personal collections. Emmanuel’s work teaching photography to elementary students in South Africa culminated in the publishing of two books of images created by Emmanuel and the students – the proceeds of which were donated back to the school. 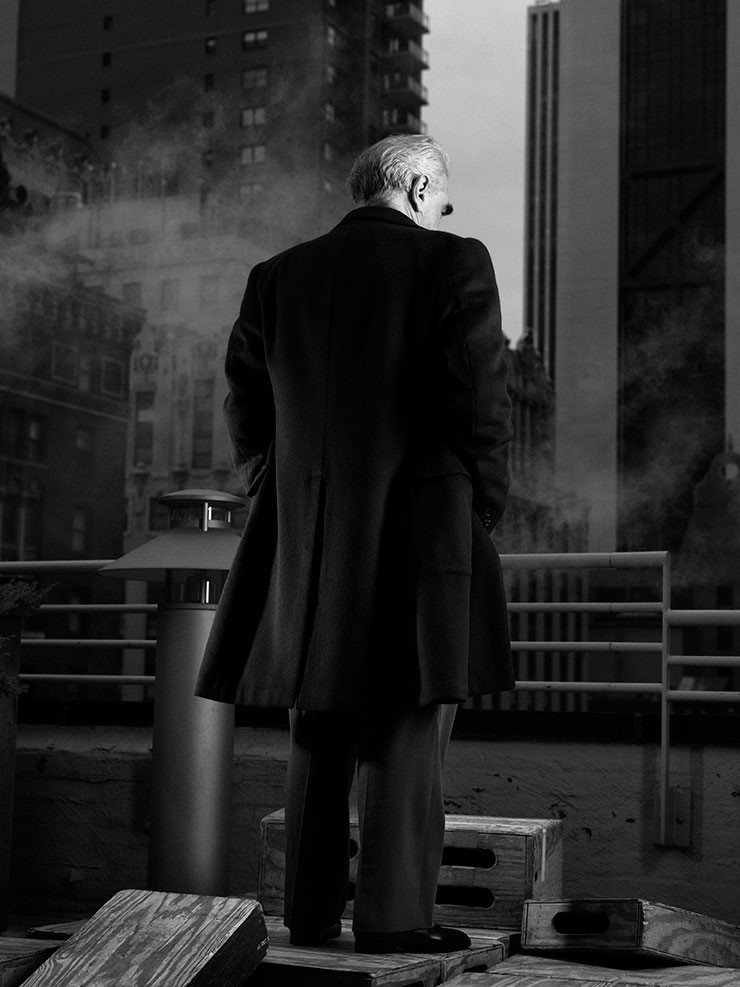 Michael Grecco is a photographer, film director and author who specialises in celebrity portraits. His extensive body of work has been featured in the likes of Rolling Stone, Time, Vanity Fair and Forbes. Michael has shot the celebrities including Owen Wilson, Will Ferrell, Rene Russo and has kindly donated the above print of Martin Scorsese to the exhibition.

If you’re attending Creative Week and want to hear more, many of the photographers will be attending a cocktail reception to be held this evening in The Conrad Hotel in Tribeca.