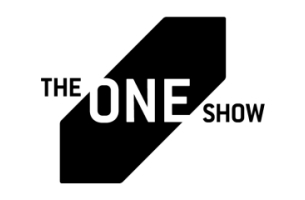 The One Club announced today a shortlist for the 43rd Annual One Show Awards, the most prestigious worldwide competition celebrating creativity. There were 124 shortlisted entries from nearly 50 agencies in 13 countries across six disciplines: Cross-Platform, Film, Interactive, Mobile, Social Media and UX/UI.

The shortlist includes submissions from the first and second quarters of The One Show’s quarterly entry system, which was introduced this year.  The extended deadline for the 3rd quarter is this Friday, December 4th.  The next shortlist will be announced in January.  Shortlisted entries advance to the final round of judging, which takes place in March, for a chance to win a One Show Merit or Pencil.

The complete list of the first shortlist can be found here.

“The quarterly entry system helps judges and entrants alike,” said Kevin Swanepoel, chief executive officer of The One Club, the non-profit that produces The One Show, Creative Week and several diversity and education programs.  “Work judged in multiple rounds means that judges see work when it’s fresh and topical.  Judging in rounds also minimizes judging fatigue by presenting entries in batches instead of in bulk.  The result is the highest quality creative work in the world.”

Last year, The One Show received 20,000 entries from agencies in 65 countries.

Visit www.oneshow.org to enter The One Show. 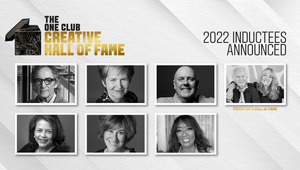