The One Show Announces Finalists in Interactive, Mobile, Social Media and UX/UI 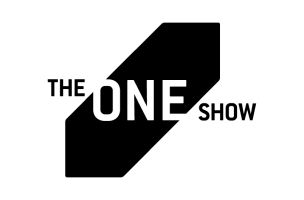 The One Show, the most prestigious worldwide competition celebrating the year's best in all forms of advertising, design and marketing communications, announced today finalists in Interactive, Mobile, Social Media and UX/UI. There were 316 finalists from 28 countries, selected from 21,844 total entries.

“Field Trip to Mars” by McCann/New York and Framestore/New York for Lockheed Martin, “Qantas Out of Office Travelogue” by The Monkeys and Qantas in Sydney for Qantas, “Reword” by Leo Burnett and Studio Pancho in Melbourne for Headspace, and “Serena Williams’ Match Point” by TBWA\Chiat\Day / Los Angeles for Gatorade led the way in the first round with five finalists apiece.

This year also saw the introduction of vertical markets.  Entertainment and Games registered the most finalists with 37, followed by Tourism and Travel (24) and Technology Software (19).

See links to finalists below: