The One Show Announces 2014 Jury

Awards and Events 658 Add to collection 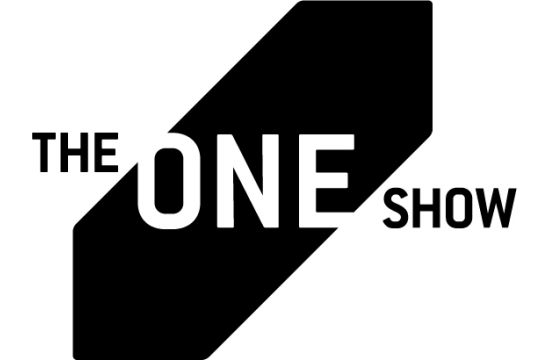 The One Club today announced the judges for The One Show 2014, the industry's most prestigious awards competition celebrating the year's best in advertising.  Elspeth Lynn, Executive Creative Director, Saatchi London, has been selected to judge the 41st Annual One Show Awards, along with 30 other of the advertising industry's most esteemed professionals from 11 countries around the world.

The One Show is widely considered the most prestigious advertising competition worldwide, with a reputation built on the caliber of the judges and the fairness of the judging process.  This year, The One Show has fine-tuned that process even further by introducing juries for specific areas of practice, adding for the first time a dedicated print jury.

“The One Show has always recruited the best creative talent in the world for its juries,” said Mary Warlick, CEO of The One Club.  “The selected jury members bring professionalism and objectivity to the One Show judging process.  This year, we are adding a dedicated print jury and a jury for our Intellectual Property category, new this year, to further refine the judging experience.”

Serving as a One Show judge is an enormous distinction in one’s career, as is winning the coveted One Show Gold, Silver and Bronze Pencils, considered the height of achievement in the advertising industry.  The following is the complete list of The One Show 2014 jury: http://enter.oneclub.org/advertising/jury

This year’s One Show jury will gather in the Four Seasons Resort in Santa Barbara, California.  The submission deadline is January 31, 2014.  The One Show will be held at Alice Tully Hall, Lincoln Center in New York City on Friday, May 9, 2014.

Visit www.oneclub.org for more information or visit enter.oneclub.org to submit to The One Show.