Over 60 free streaming sessions of original content from creative leaders in May plus announcements of ADC 99th Annual Awards and Young Ones Student Awards; The One Show 2020 moves to mid-June 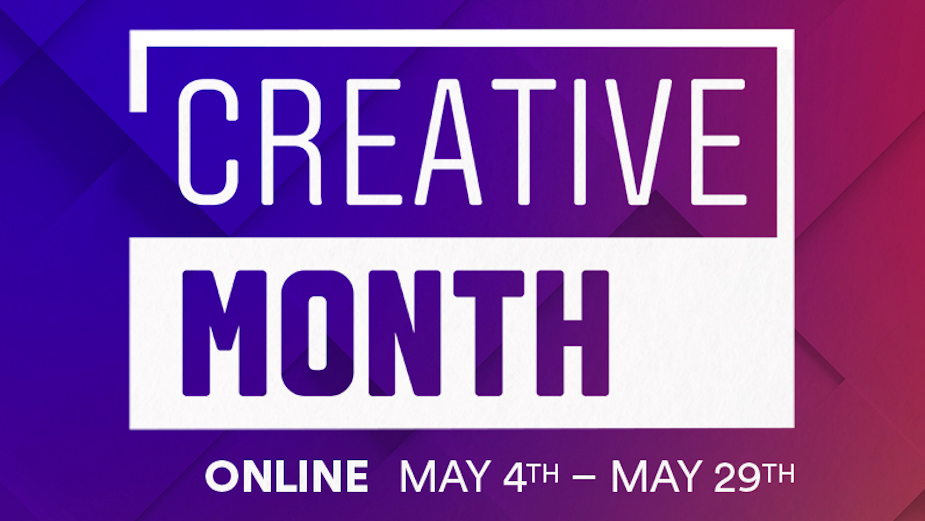 The One Club for Creativity has used the disruption of the industry caused by the Covid-19 pandemic as an opportunity to transform its annual in-person Creative Week programming and awards events for 2020.

In addition, The One Club will this year be the leading global awards organization to recognize the world’s best creative work in advertising and design with unique new formats for announcing The One Show 2020, ADC 99th Annual Awards and Young Ones Student Awards winners.

“In light of how the pandemic has hurt the industry, we’ve doubled down on upholding our nonprofit mission to support the creative community,” said Kevin Swanepoel, CEO, The One Club. “We worked with our Board of Directors to reimagine and expand Creative Week and the awards into multiple weeks of inspirational programming that stream free of charge worldwide. This year more than ever, it’s critical that we provide the platform to inspire the creative community and give recognition to those who have done the best work in the world.”

Extending the concept of its annual one-day Creative Summit during Creative Week, The One Club has dramatically expanded programming into a vast streaming offering rebranded as Creative Month, running May 4th-29th.

The club is working with more than 60 creative leaders around the world to develop entertaining and engaging original content designed to inform and inspire the global creative community. Each day at 9:00 am, 12:00 pm and 4:00 pm EST, the club will post a different session of original streaming content from the Creative Month page. All sessions will then be viewable at any time from the Creative Month archive.

The calendar of Creative Month sessions and speakers can be viewed here,

ADC 99th Annual Awards, the world’s longest continually-running global awards program honouring excellence in craft and innovation in all forms of design and advertising, will announce this year’s winners in a week of recognition running May 18th-22nd during Creative Month.

Winners in a few disciplines will be announced online each weekday. The One Club will also post a series of exclusive live Instagram Stories conversations between ADC 99th jury members and creatives responsible for some of this year’s biggest winners to discuss their creative inspirations and processes.

Recognition of the best creative work by students worldwide will also transform this year, as the Young Ones Student Awards changes from an annual in-person event to a streaming program during Creative Month on May 13th to announce winners and provide other educational content.

After the conclusion of Creative Month, The One Show 2020 will take center stage as this year’s leading global awards program in advertising and design with special streaming events set for mid-June. Details will be announced shortly.

In early March, The One Club announced the switch from in-person to online judging for The One Show 2020 and ADC 99th Annual Awards.  The change allowed jury members from around the world to continue to review entries in safe environments, and enabled both awards shows to maintain the global integrity and quality of their judging processes.

Unlike other awards shows that generate most of their revenue from an in-person festival, The One Club is a non-profit organisation that produces more than 80 events around the world throughout the year and is not financially dependent on a single annual awards festival.